In Russia, one of the developers of weapons for the newest armored vehicles was convicted of treason

November 18 2015
149
Defense scientist Maxim Ludomirsky was sentenced by a Moscow court to 9-years of imprisonment. He will spend the entire term in the strict regime colony, the channel said LifeNews. 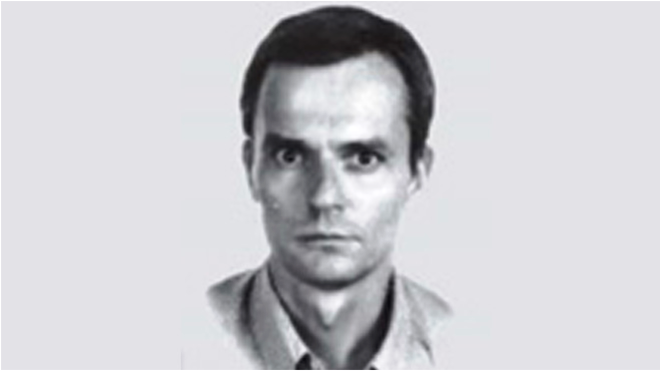 The court sessions were held behind closed doors, as secret documents appeared in the case.

According to the investigators, “Ludomirsky handed over information about weapons developed under his leadership to another state.”

According to the channel, “Lyudomirsky was the chief engineer of the Electro-Optics research and production complex, and took part in the development of weapons systems tank "Armata", BMP "Kurganets-25", BTR "Boomerang" and in the modernization of air defense systems "Tor" and "Buk" »