State Department: IG airstrike, carried out by the Russian Aerospace Force of the Russian Federation on Tuesday, complied with the air safety protocol

November 18 2015
55
A massive attack conducted on Tuesday by Russia against ISIS facilities in Syria complied with the Russian-American protocol for the prevention of incidents in the air, reports RIA News Statement by State Department spokesman Mark Toner. 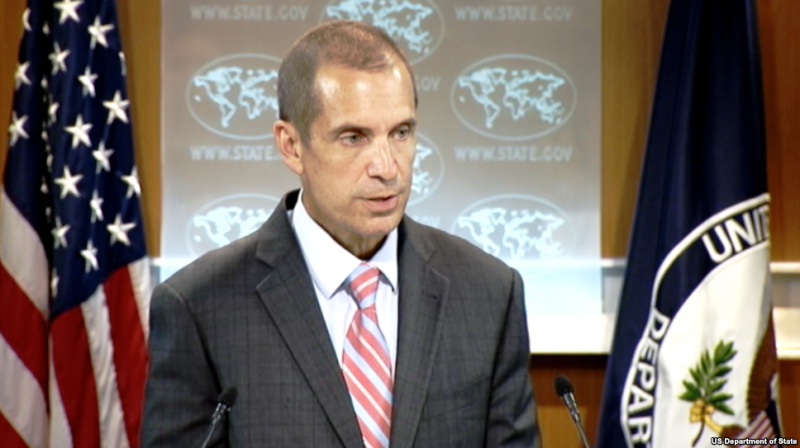 “We know about the conduct of the bombing with the help of cruise missiles. Russia notified us of this through the center of military operations in Qatar. This was done in accordance with the protocol we adopted in October, ”Toner told reporters.

“The International Coalition knew about the strike. We were not surprised by these actions, ”the State Department representative added.

The Americans themselves, in his words, “are very cautious about bombing to avoid civilian casualties.”

“And we urge Russians to do the same,” he said.