November 18 2015
24
US Vice President Joe Biden and Iraqi Kurdistan leader Masood Barzani during a telephone conversation agreed to continue the attack on the positions of the IG, reports RIA News White House post. 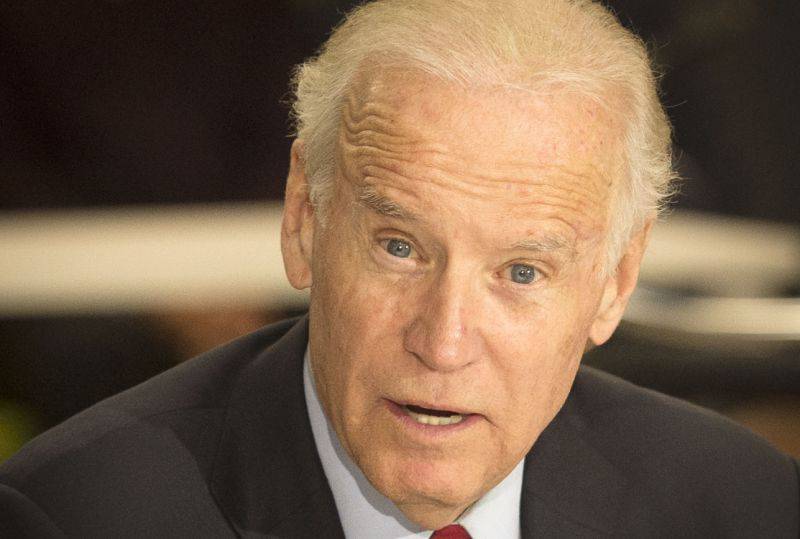 "Biden congratulated the Kurdish militia on a successful operation against the IG in the area of ​​the city of Sinjar, which cut an important terrorist transport channel," the release said.

"They stressed that this pressure (on the IG) will continue in the following weeks and months," the White House said.

The Pentagon said earlier that “the Iraqi Kurdish militia (Peshmerga), with the support of a coalition led by the United States, launched from the air on a strategically important highway between the Islamic State’s terrorist group Raqqa in Syria and Mosul in northern Iraq.”