Lack of retaliation: Russia uses the entire shock potential of VKS against ISIS 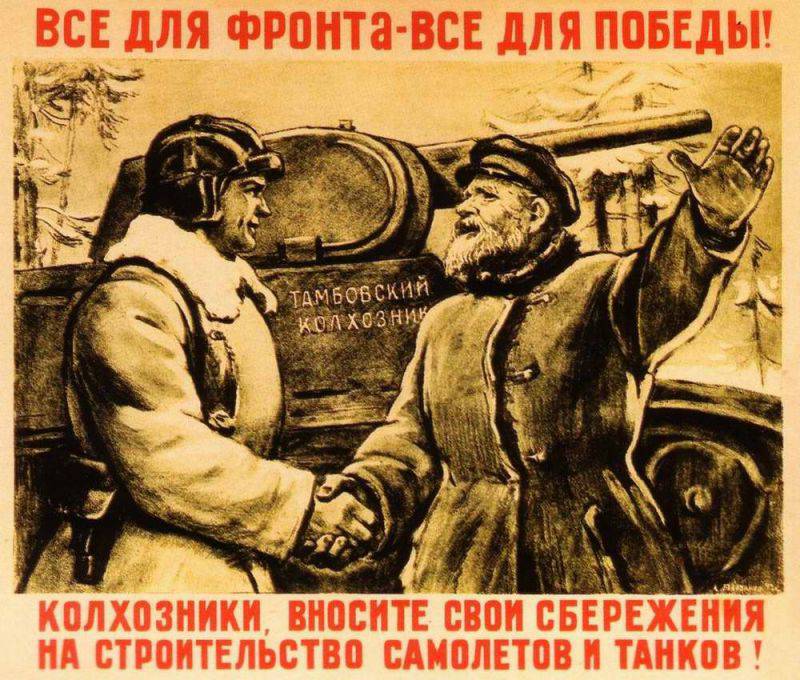 November 17 occurred two important and partially related events. It was officially announced that the crash of the passenger aircraft AirbusA321, owned by the Russian airline "Kogalymavia" was a terrorist act - in general, a large news it did not, all indirect signs pointed to this. The reaction was more interesting - a massive strategic and long-range strike aviation The aerospace forces (VKS) of the Russian Federation for purposes in the so-called capital of the “Islamic State” (the organization is prohibited in Russia) - Raqqa. It has been officially stated that the strike was carried out using 12 Tu-22M3 long-range supersonic bombers, 5 Tu-95MS strategic bombers and 6 Tu-160 supersonic strategic bombers. Aircraft fired 34 cruise missiles.

An interesting fact is that the Tu-95 and Tu-160 bombers were used in real combat conditions for the first time - just like the strategic air-based cruise missiles they carry. The highlight of the program was the use of the latest X-101 cruise missiles, the maximum launch range of which can reach 5500 km, with the highest accuracy. Judging by the video released by the Ministry of Defense of Russia, at least 6 of such cruise missiles from the Tu-160 was used - this is the maximum load of this aircraft, if this ammunition is used. In addition, a significant number of more familiar X-555 cruise missiles were launched - a non-nuclear modification of the X-55CM rocket, which is the basis for the Tu-160 and Tu-95MS, and has a maximum launch range of up to 2500 km.

Recall REGNUM reported about the possibility of “running in” X-101 in Syria October 7, when the Caspian flotilla Russia struck ISIS targets with Caliber cruise missiles

In fact, to date, Russia has exhausted all the possible reserves of strengthening its group of videoconferencing in Syria. The Khmeimim airbase is being used on the verge of its capabilities, so an increase in the number of tactical aircraft in Syria will be extremely problematic. It will be possible to strengthen the grouping if Iraq or Iran provide such an opportunity. In the meantime, you can count on long-range and strategic aviation, but its use is much more expensive, and the intensity of departures is much lower, since the same Tu-22М3 take off from Mozdok and make a considerable way to the target and back. Sadly, in this situation the only Russian aircraft carrier is practically useless - the heavy aircraft carrier “Admiral Kuznetsov”. In addition to its low reliability and difficulties with the supply of ammunition when they are exhausted, it contains only 12 multipurpose MiG-29K fighters capable of carrying high-precision weapon the air-to-surface, the 14 33 can carry only unguided weapons, while moreover they cannot take off from the deck with a full combat load (their main task is to fight against air targets).

There is one more problem - small stocks of modern high-precision aviation weapons. In fact, there are no reserves as such - the saturation of the troops with these products was minimal at the time of the start of the operation in Syria: the mass production of such products began only about a year ago. Given that the troops in 2014 received about 100 modern combat aircraft, it was possible to find only Soviet-made weapons in the warehouses, which did not allow them to fully unleash the potential of the new winged vehicles. In fact, at the moment, all products manufactured by Tactical Missiles, go to Syria. No wonder the factories of the corporation went to work in three shifts. Therefore, a dramatic increase in the air group can lead to a lack of high-precision ammunition and will have to be content with “cast iron” (free-fall bombs such as FAB-500, etc.), which are now used quite widely, but cannot be used within the city, due to the high risk the defeat of the civilian population.

Thus, the military operation in Syria has shown both the many positive aspects of the modern Russian videoconferencing system and its weaknesses that must be eliminated in the future. In the first place, this concerns the production and stockpiling of aviation weapons meeting the modern requirements.

Ctrl Enter
Noticed a mistake Highlight text and press. Ctrl + Enter
We are
What you didn't want to know about EnglandNew bomber for long-range aviation: pros and cons
220 comments
Information
Dear reader, to leave comments on the publication, you must to register.