Sands: the participation of the Russian Federation in the ground operation against the IG is not in question

November 17 2015
35
The Russian army will not participate in the land operation against the Islamists in Syria, this is not the case, reports RIA News Statement by the Press Secretary of the President of the Russian Federation Dmitry Peskov. 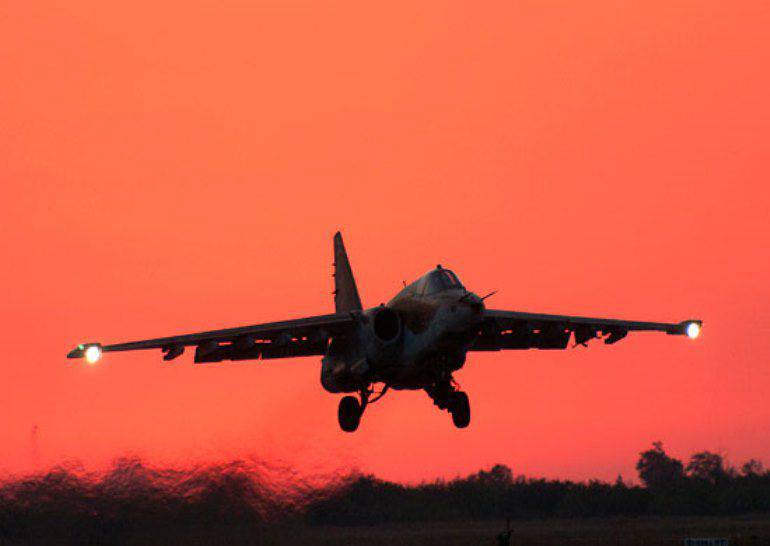 To the journalist's question, whether Russia plans to use any other forces in the SAR except for the VKS, Peskov answered:
“President Putin has repeatedly stated that Russia will be limited to only the air component and that there is no talk of a land operation. In addition, I would like to recall that the operation of the Russian Aerospace Forces is carried out precisely in support of the ground offensive operation of the Armed Forces of the Syrian Arab Republic ”.

Ctrl Enter
Noticed a mistake Highlight text and press. Ctrl + Enter
We are
ARMY-2016. Cluster VCS. Part of 2. Space is space!
35 comments
Information
Dear reader, to leave comments on the publication, you must to register.