November 19 2015
96
The version of the terrorist attack of the Russian aircraft in Egypt was confirmed.


Finding and punishing the guilty - such a task was set by the Russian president after it became finally clear: the crash of a Russian airliner in Egypt is really the work of terrorists. 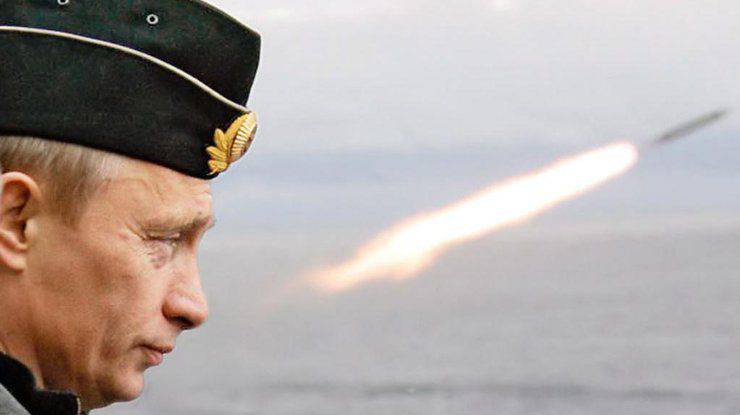 The conclusions of the experts who had studied the wreckage of the aircraft for the last two weeks and the personal belongings of the dead that were found at the crash site were announced late last night in the Kremlin, at a meeting with Vladimir Putin. The report was presented by the head of the FSB, who spoke about the bomb on board.

"Studies of personal belongings of baggage and parts of the aircraft that crashed in Egypt 31 numbers have been carried out. As a result of the examinations conducted on all the items I mentioned, traces of foreign-made explosive were found. According to our specialists, an improvised onboard aircraft in flight an explosive device with a capacity of up to one kilogram in TNT equivalent. As a result, a plane broke up in the air, so to speak. This explains the large variation of parts of the aircraft’s fuselage on such a distance. You can definitely say that this is a terrorist act ", - said the head of the FSB of the Russian Federation Alexander Bortnikov.

"This is not the first time that Russia has faced barbaric terrorist crimes. Most often, without any apparent reason, external or internal. As it was with the explosion at the train station in Volgograd at the end of 2013. We have not forgotten anyone. The murder of our people in Sinai - among the bloodiest victims of crime. And we will not wipe away the tears from our hearts and souls. It will remain with us forever. But this will not prevent us from finding and punishing criminals. We must do this without statute of limitations, to know them all by name. We will look for them in “Wherever they hide, we will find them anywhere in the world and punish them,” Vladimir Putin said. “Moreover, we must rely on people who share our moral and moral values, which are the basis of our policy, in this case, foreign and security policies, counter-terrorism policies Our work, combat work aviation in Syria should not just be continued, it should be strengthened so that the criminals understand that retaliation is inevitable. "

The president asked the Ministry of Defense and the General Staff to submit relevant proposals and said that he would check how the work was going.

"I ask the Ministry of Foreign Affairs of the Russian Federation to appeal to all our partners. We count on all our friends in the course of this work, including the search and punishment of criminals. We will act in accordance with Article 51 of the United Nations Charter, which provides states on self-defense. All who try to assist criminals should be aware that the consequences of such concealment will lie entirely on their shoulders. I ask all our special services to focus on sya this work ", - said the president.

Now the question of honor for our special services is to get those who committed the terrorist attack dead or alive. It is clear that an agent network will be involved, it is clear that the professionals have already begun their respective work. But on the website of the Federal Security Service appeared an appeal to the citizens of the whole world. For information about the bandits promised a huge reward - 50 million dollars.

This is the biggest reward in stories special services.

The CIA did not give that kind of money for information about a man whom the US intelligence agency called the number one terrorist - for Osama bin Laden.

The calculation of our special services is simple. 50 million - the money is so big that the terrorists who blew up our plane, even among their own will not be able to sleep well.