NAK: On the territory of Kalmykia, the militants of the so-called "Babayurt" group were eliminated

November 17 2015
23
В National Anti-Terrorism Committee reported that in the territory of the Republic of Kalmykia, representatives of an armed gang group who were searched for on suspicion of involvement in the killing of a policeman in Moscow were liquidated. It is reported that according to law enforcement agencies, Azamas Shikhavov and Zaur Khamutaev belonged to the so-called "Babayurt" terrorist group operating in the territory of Dagestan. It was their Moscow police officers who were stopped to check documents on Maryinsky Park Street in the Russian capital, after which one of the militants opened fire on the police lieutenant. From received gunshot wounds, a law enforcement officer died. 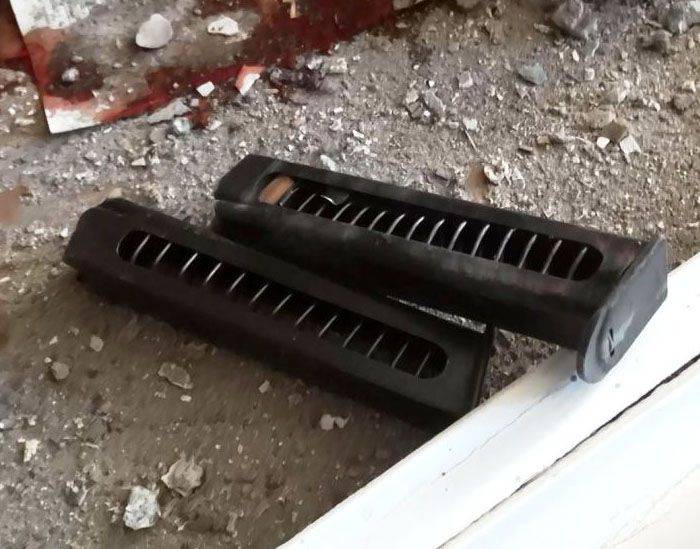 According to the investigators, in the liquidated militants, Zaur (Zavur) Khamutaev (born 1984) and Azamat Shikhavov (born 1990) who attacked the Moscow police were identified. Both of them were on the federal wanted list on suspicion of involvement in numerous crimes, including crimes of a terrorist nature.

According to some information, one of the militants, Zaur (Zavur) Khamutaev, at the beginning of the 2000s, served as a conscript in a special police regiment of the Russian Interior Troops in Vladimir.

Ctrl Enter
Noticed oshЫbku Highlight text and press. Ctrl + Enter
We are
Results of anti-terrorist work on Dagestan in April 2014
23 comments
Information
Dear reader, to leave comments on the publication, you must to register.