November 17 2015
63
On the Chinese portal people.cn, there were photos of J-10B fighters, on which Taihang engines manufactured in China are installed, reports Rossiyskaya Gazeta. 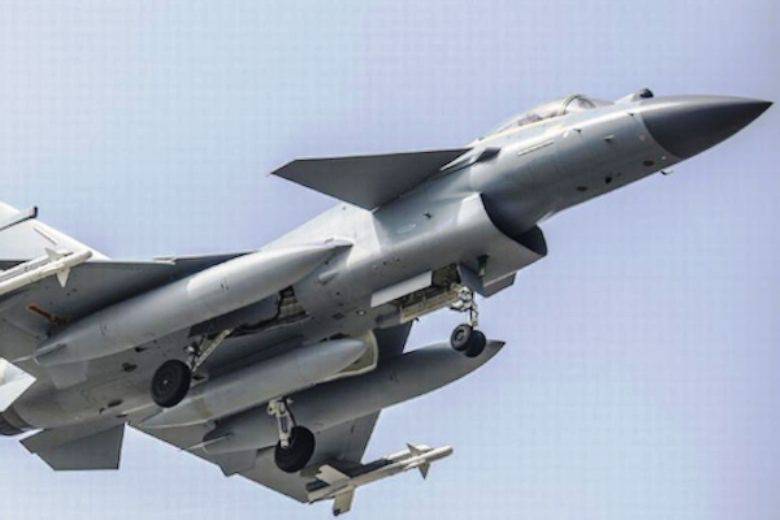 No characteristics of the tested units are given.

Earlier, Chinese engines were installed on Chinese aircraft, for example, J-10 are equipped with AL-31FN turbojet engines. They were also equipped with the first J-10B.
However, in September, WS-10A engines began to test these fighters.

As for the WS-20, it is designed for the heavy Chinese Y-20 transporter, which can become a competitor to the Russian Il-76 aircraft. 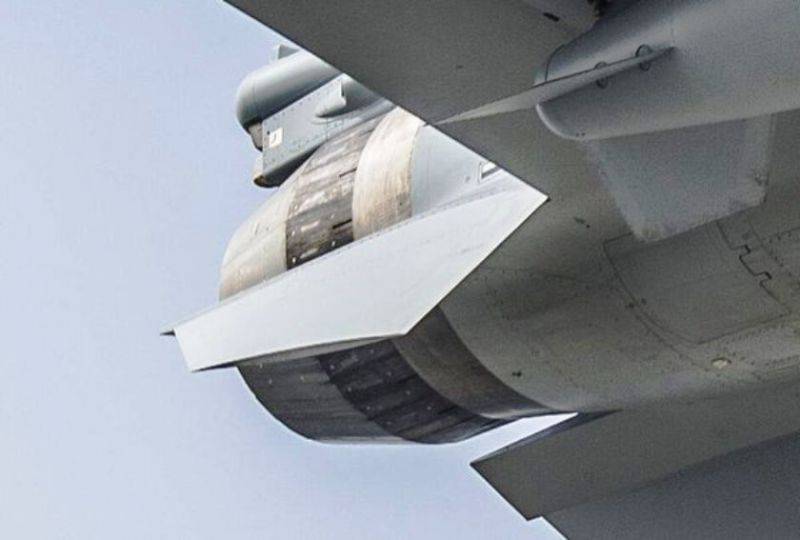 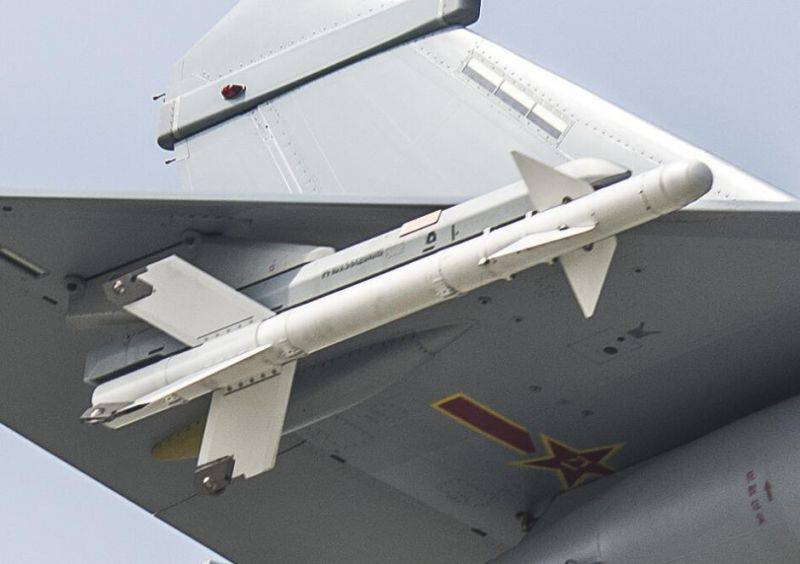