Another An-148 for the Ministry of Defense

November 17 2015
57
Flight tests of the next An-148 passenger aircraft, built by Voronezh aircraft manufacturers for the Russian Defense Ministry, began in Voronezh, the blog reports bmpd. 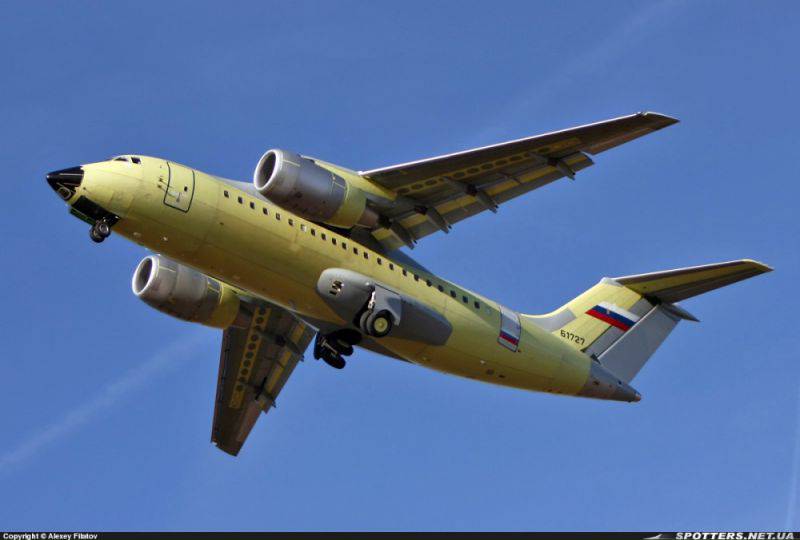 The first flight of the next (eighth) An-148-100Е aircraft built for the Voronezh Joint-Stock Aircraft Building Company JSC.

The previous (seventh) aircraft took off on August 21. In total this year it was built three An-148. 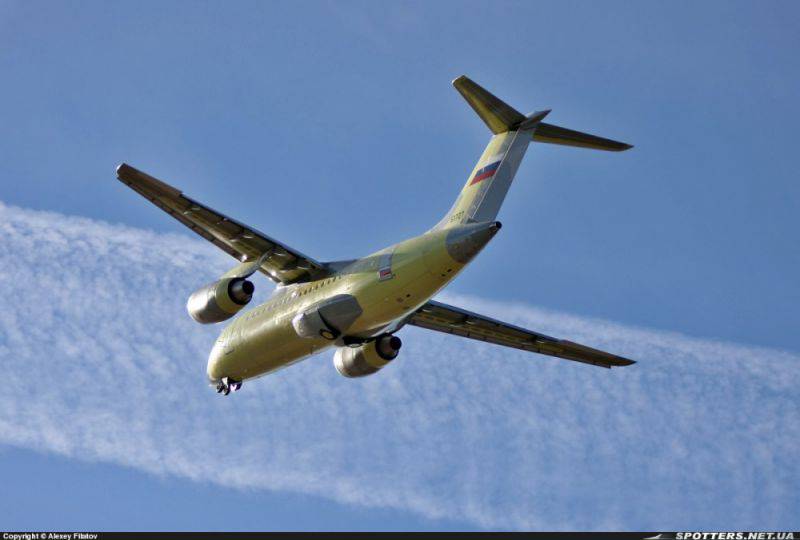 Earlier it was reported that in 2015, the Voronezh enterprise (VASO), due to problems with the supply of components from Ukraine, would be able to transfer only 2 aircraft to the military instead of the four agreed. It is possible, however, that the new (8) board will be handed over to the Ministry of Defense before the start of the new year.

Ctrl Enter
Noticed oshЫbku Highlight text and press. Ctrl + Enter
We are
The action “Military service under the contract is your choice!” In Rostov-on-Don: future contract servicemen, exhibitions and “Russian Knights”Second An-148 for the Russian Air Force
57 comments
Information
Dear reader, to leave comments on the publication, you must to register.