November 17 2015
59
Between Ukraine and China, there is a preliminary agreement on the creation of capacities for the production of Chinese combat training aircraft Hongdu L-15, reports RIA News message Ukrainian resource "Duma". 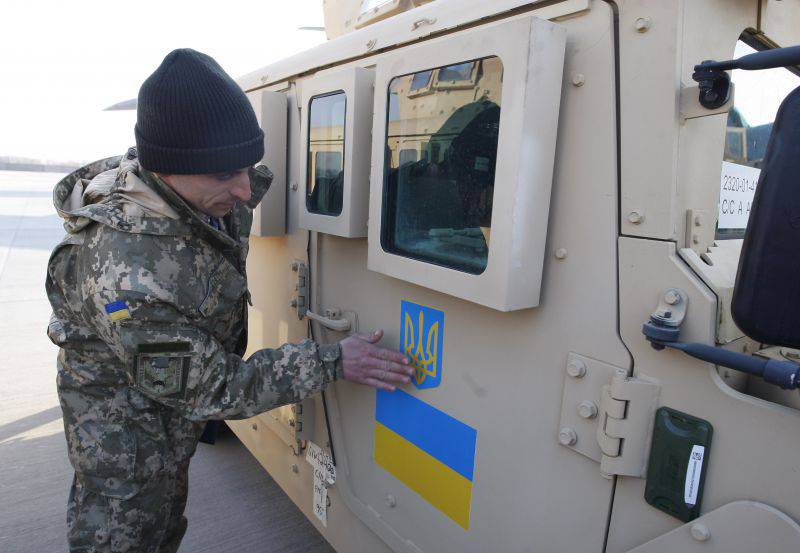 Production of L-15 is planned to start at the Odessa Aviation Enterprise, but first you need to increase its capacity. It is expected that in this plant will help the Chinese experts.

“Initially, production was going to be launched already in 2016, but the process was slightly suspended, and only the first meeting with the Chinese will take place early next year, designed to settle all the details of the contract,” a military source told the publication.

The resource notes that "the number of storm troopers purchased and the value of the contract have not been disclosed yet."