Brennan: the CIA is ready to help the Russian Federation in curbing the flow of radicals in the Middle East

November 17 2015
36
CIA chief John Brennan said at a security conference in Washington that the United States must be prepared to assist Moscow in stopping the flow of extremists to the Middle East. 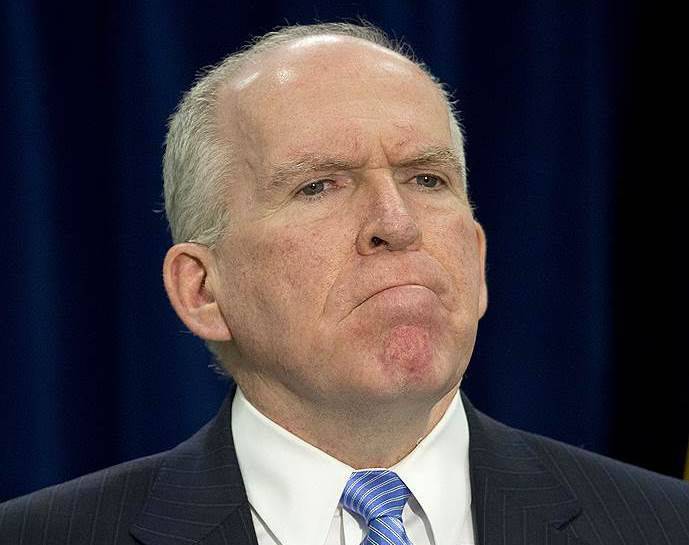 Brennan also noted that about 3-thousand Russians went to Iraq and Syria to support the IG.

"More than 2 thousand, maybe 3 thousand Russian citizens from the Caucasus - from Dagestan, Chechnya and other regions, went to Syria and Iraq", - the CIA director quotes the newspaper Look.

He stressed that “lately I have discussed this situation with my Russian counterpart several times and how we can together stop this stream of people.”

The newspaper reminds that a large resonance received история with a Moscow State University student, Varvara Karaulova, detained in Turkey, who had gathered to cross the Syrian border and join the IG.

In total, according to media reports, 4 citizens of the Russian Federation who planned to join the IG were detained in Turkey for 59 in the year.