November 17 2015
14
During the street fighting, the Iraqi army beat off the building of the Palace of Justice, located in the north of Ramadi, the administrative center of the province of Anbar, from the IS militants, reports RIA News DPA message. 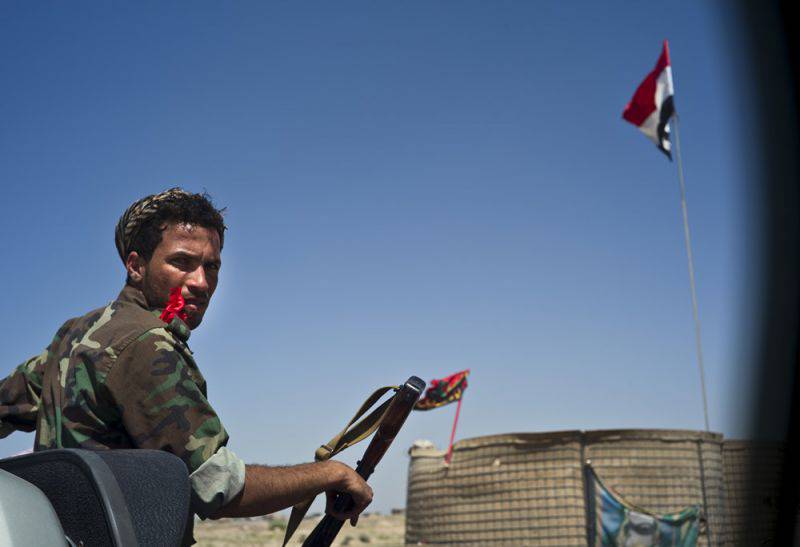 “The counterterrorism forces were able to free the Palace of Justice in Ramadi and raise the Iraqi flag over it after the destruction of numerous Islamic State militants,” said the representative of the Iraqi command Seif Ali to the agency.

According to him, the army also “managed to free a five-kilometer stretch to the west of Ramadi”.

Ali noted that a small number of militants remained in the city and "the troops continue to compress the ring around them."

Recall Ramadi has been under the control of the IG since June last year.

Ctrl Enter
Noticed oshЫbku Highlight text and press. Ctrl + Enter
We are
The Iraqi army took control of the administrative center of the province of AnbarReports from the militia of New Russia for 28 August 2014 of the year
Military Reviewin Yandex News
Military Reviewin Google News
14 comments
Information
Dear reader, to leave comments on the publication, you must to register.