Manufacturers of the latest armored vehicles will be equipped with 130 communication complexes this year.

November 16 2015
34
Until the end of this year, the manufacturers of the latest armored vehicles will receive 130 radio communications complexes, RIA News the message "United Instrument-Making Company" (DIC). 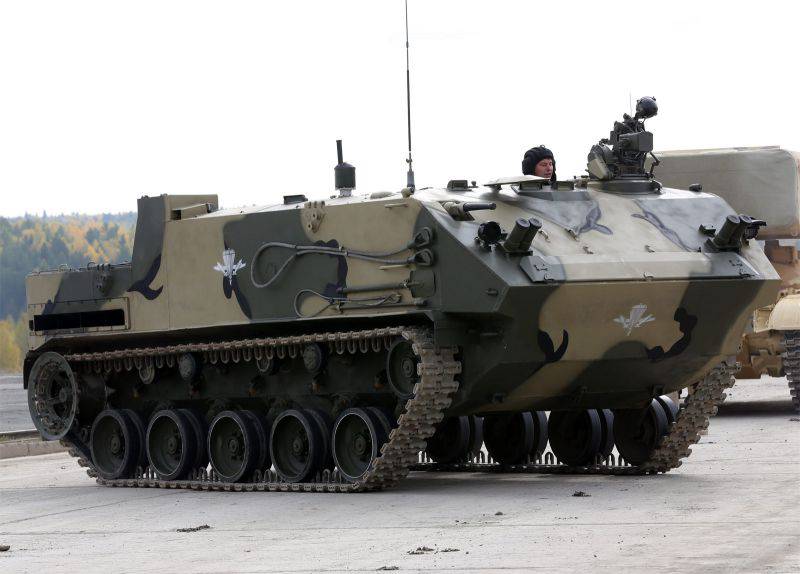 The equipment makes the armored vehicles “part of a unified digital control system of a tactical level — a network structure into which other armored vehicles, electronic warfare, reconnaissance, guidance, fire destruction” are integrated, explained the press service.

According to the MIC, “communication complexes are capable of encoding and masking speech and transmitting digital information, they have different speeds and data transmission ranges. Operation of such systems is possible in harsh conditions. "