November 16 2015
37
A group of servicemen from the Russian Airborne Forces departed for Cuba to familiarize themselves with the training of special forces and intelligence units of the republic’s armed forces, reports MIC with reference to the press service of the Ministry of Defense. 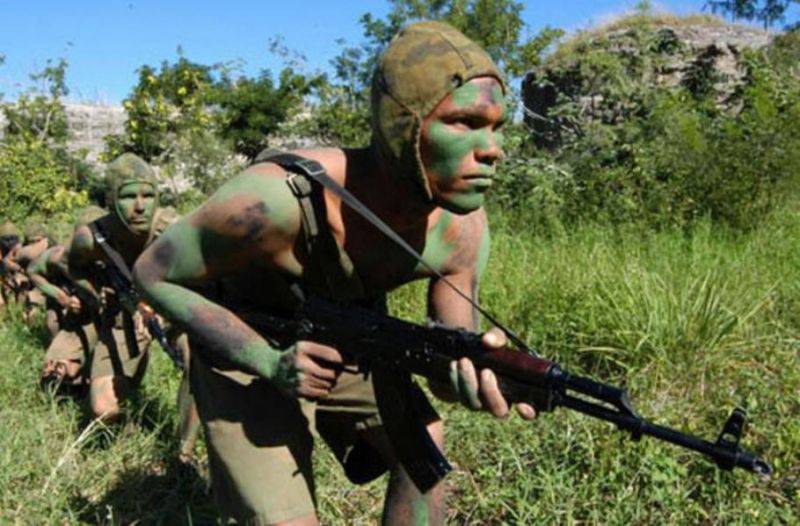 “During the five-day visit, Russian military experts, in addition to familiarizing themselves with the training of military personnel of a foreign state, will consult with the Cuban side on the participation of the military personnel of this country in the upcoming International Army Games in 2016 on the territory of the Russian Federation”, Says today's release.

It is reported that the delegation was headed by Commander Vladimir Shamanov.