November 16 2015
24
The commander of the BBO troops, Sergei Surovikin, during a working trip, visited the underwater base in Kamchatka fleet and checked the readiness of its infrastructure for receiving and servicing submarine nuclear cruisers of the Borey project, reports RIA News message of the representative of the district Alexander Gordeev. 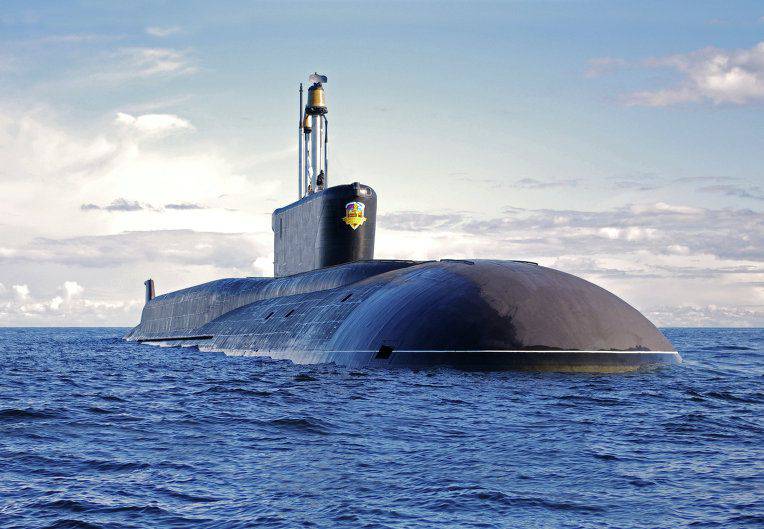 “In Kamchatka, Colonel-General Sergei Surovikin checked the organization of combat service and combat duty in the submarine forces of the Pacific Fleet, the infrastructure readiness for life support and the fulfillment of tasks for the supply of the Borey nuclear-powered cruiser Alexander Nevsky in the fall of this year "- said in a statement Gordeeva.

According to him, "the commander of the armed forces also inspected the Arctic units stationed on Wrangel Island and Cape Schmidt, in particular, the issues of combat duty on air defense were checked."

On Wrangel Island and Cape Schmidt, “Surovikin solemnly awarded the most distinguished servicemen of the Arctic units with medals of the Ministry of Defense of the Russian Federation“ For Military Valor ”and“ For Difference in Exercises ”, said Gordeev.

Ctrl Enter
Noticed oshЫbku Highlight text and press. Ctrl + Enter
We are
Arrival in Kamchatka of the submarine "Alexander Nevsky"The infrastructure of the military camps at Cape Schmidt and Wrangel Island will be restored before the end of this year.
Military Reviewin Yandex News
Military Reviewin Google News
24 comments
Information
Dear reader, to leave comments on the publication, you must to register.