November 17 2015
53
So, on the evening of November 13, a series of terrorist attacks took place in Paris, responsibility for which took the terrorist organization Islamic State, which was banned in the Russian Federation, claimed that, as a result, 132 people died (according to the latest data), more than 350 were injured (of which about a hundred are in serious condition).


It took Europe exactly that much to finally wake up and understand that Putin’s plan really works ... 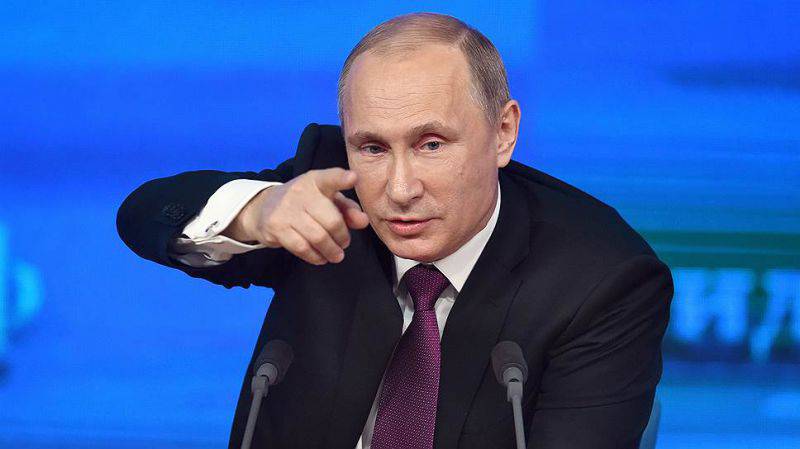 For the first time after a series of terrible tragedies in Paris French aviation attacked position of the "Islamic state" in Syria. The blow was struck at the city of Rakka, which the extremists themselves call their capital. The French Air Force dropped 20 bombs, as a result of which a number of enemy infrastructure was destroyed (blows were struck on the command center of terrorists, the recruitment center of militants, the warehouse with weapons, training camp). The planes of the French Air Force coordinated their actions with the United States of America.

"The first object destroyed during this strike was the command post of the Islamic State group, which was also used as a center for recruiting volunteers and a warehouse weapons and ammunition. The second destroyed object is the training camp of the Mujahideen. ”- says in a statement from the French Ministry of Defense.

France began its bombing on the positions of the “Islamic State” in early October, which, according to the statement of the terrorists themselves, was the reason for the last terrorist attacks in Paris. The militants called on France to cease its actions on the territory of Syria, but the incident only spurred the French authorities in no case do not stop started until the complete destruction of the enemy.

“And to respond to those who have committed these attacks, we will act in their own manner, with the desire to destroy. And we will win this war, ”Manuel Valls promised during a televised address on November 14 after the terrorist attacks in Paris.

It turns out that it was extremely necessary for France to, as they say, “rooster pecked” ?!

Earlier, European politicians criticized the actions of the Russian Aerospace Forces in Syria, rather skeptical about the operation. Everyone refused the calls of Russian President Vladimir Putin to create an antiterrorist coalition, saying that all this is nonsense. In addition, Russia has repeatedly been accused of the fact that aviation the attacks of our pilots are useless, and, moreover, dangerous for the "moderate opposition", which, in principle, does not exist.

There is no boundary between the “Islamic State” and the “moderate” oppositionists!

“You do not need to play in words and divide terrorists into moderate and unlimited. The difference, in the opinion of “specialists”, is apparently that “moderate” gangsters “behead” people in a “gentle” way ”- сказал Vladimir Putin speaking at the final plenary session of the XII annual meeting of the Valdai International Discussion Club in Sochi.
But all Putin said correctly, it is impossible to fight terrorism alone. Efforts need to combineto help millions of people who lost their homes cope with the terrorist threat looming over the world community.

And the problem of Europe is not only in the non-recognition of the plan on which Putin proposed to act, very accurately noticed The president of the Veterans Club of the State Security Bodies, Major General of the FSB Reserve, Yuri Sapunov, is not talking about any European security system that they allegedly shouted about.

Of course, until such a trouble touches you personally, you cannot imagine that you or your loved ones and relatives will find yourself on the verge of life and death. Until this moment, you are not fully aware of all the horror, all the nightmare and problems. But this is not an excuse for Europe asleep. Naturally, the tragedy, shaken St. Petersburg, the whole of Russia, in no way affected it, because it did not happen in their "home". This loss was not enough for the world.

And now the UK is going to "fight" with terrorists to a victorious end, France has become more active, the United States seems to (like everyone, of course) agree with Putin to pool their forces against the "common enemy" (which the West continues to sponsor). So I want to say, they say, "but we said."

It is a pity that Europe understood all this so late ...