November 16 2015
32
The flight special squadron “Russia” of the Office of Presidential Affairs of the Russian Federation in early November was replenished with another Tu-214SR repeater aircraft (registration No. RA-64527), made by Kazan aircraft builders at the Yakovlev factory. Gorbunova, the blog reports bmpd. 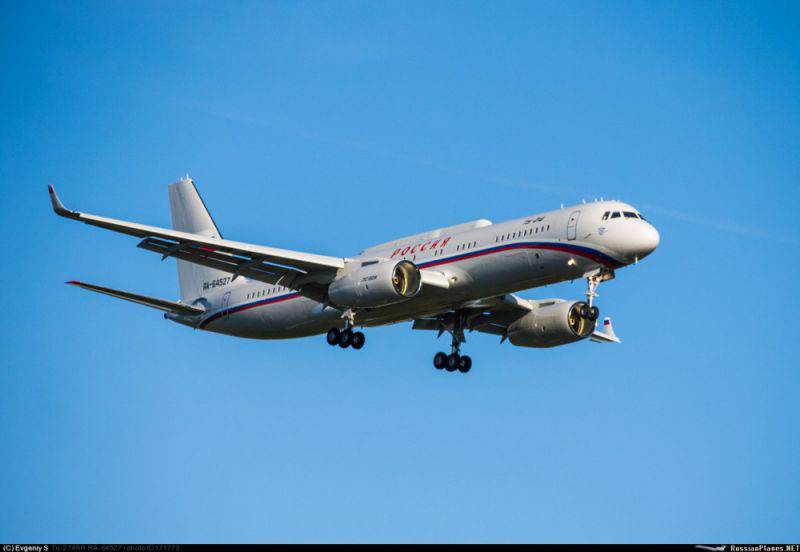 This is the second of the three aircraft stipulated by the contract worth 8,85 billion rubles. from 2012 g. The first was delivered in January of this year. The third car is under construction.

In addition, the special detachment has one Tu-214VPU aviation FSB.

Ctrl Enter
Noticed oshЫbku Highlight text and press. Ctrl + Enter
We are
Tu-214VPU for FSBThe first results of the work of the Russian industry in the field of civil aviation in 2012
32 comments
Information
Dear reader, to leave comments on the publication, you must to register.