November 16 2015
41
The F-16 and F-4 fighters of the Turkish Air Force on Sunday carried out a massive raid on the facilities of the Kurdistan Workers ’Party in Northern Iraq, destroying 44 targets, passes RIA News message of the newspaper Hurriyet. 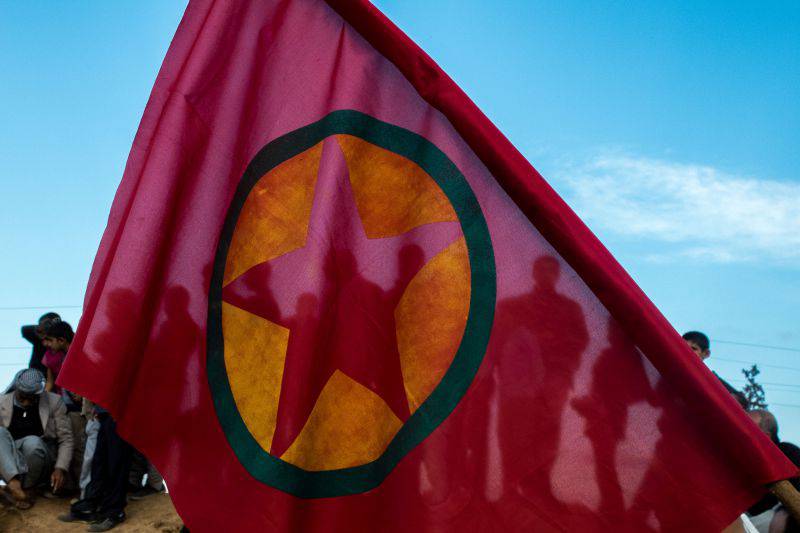 “The targets of Kurdish militants are stunned in the Kandil region. Turkish fighters attacked the shelters and weapons caches of the militants, which they tried to recover from previously inflicted air strikes, ”a military source told the publication.

Turkish aviation attacks the positions of the PKK banned in Turkey since July 24 after the terrorist attack on the Syrian border and the killing of law enforcement officers in the country's southern provinces. The responsibility for the attacks was claimed by the Kurdish party.

Ctrl Enter
Noticed oshЫbku Highlight text and press. Ctrl + Enter
We are
Turkish airplanes attacked the PKK positions on both sides of the border with IraqKonstantin Knyrik: Kiev destroyed most of the unique archive, which was located by law enforcement officers who were investigating the circumstances of the Odessa tragedy
Military Reviewin Yandex News
Military Reviewin Google News
41 comment
Information
Dear reader, to leave comments on the publication, you must to register.