November 16 2015
20
Ankara canceled an international tender for the supply of components for a national missile defense system worth $ 3,4 billion, the government decided to focus on the domestic project, reports RIA News Post press service of the Turkish Prime Minister. 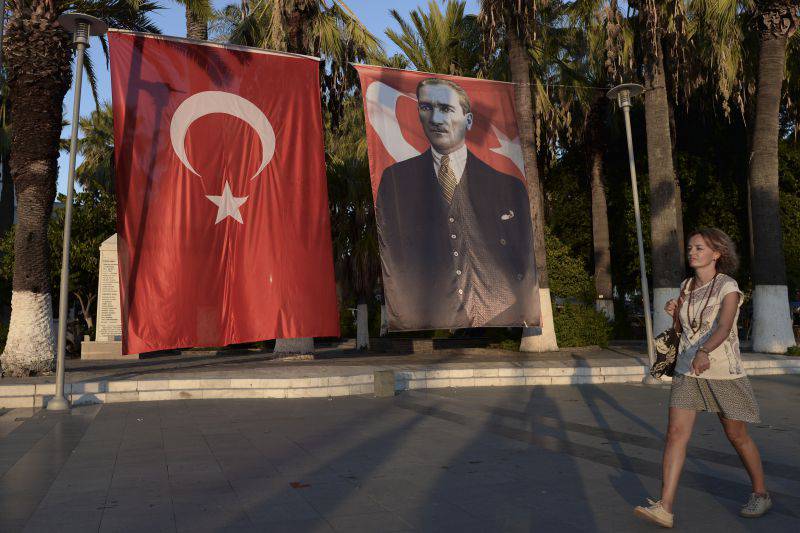 The agency recalls that the Chinese company CPMIEC won the tender for the supply of missile defense components to Turkey in 2013, requesting $ 3,4 billion for their products.

“It was decided that this tender will be canceled. This decision was signed by the Prime Minister (Ahmet Davutoglu) this week, ”a spokesman said.

"Turkey intends to create its own project to build a missile defense system," the press service explained.

The victory of the Chinese in the tender was due not only to the low price, but to the proposal to produce part of the missile systems in Turkey with the subsequent transfer of technology. However, the parties could not finally agree on the degree of participation of Turkish specialists in production. In addition, Ankara was subjected to strong pressure from the Allies for choosing the Chinese option.