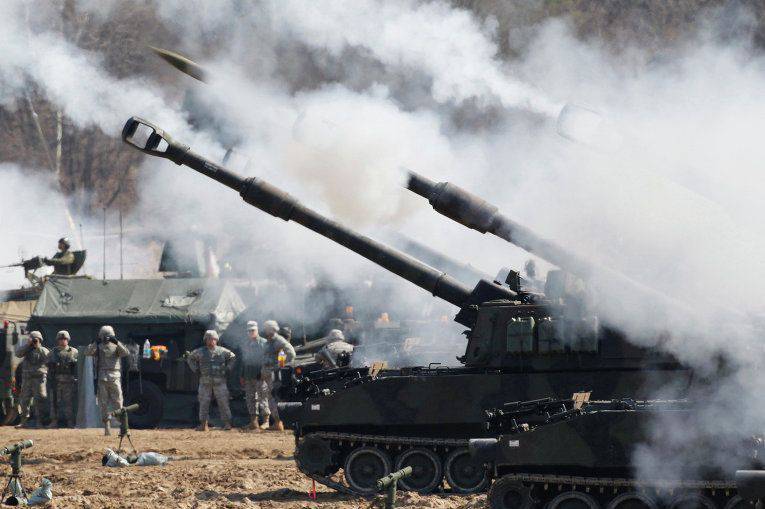 In total, more than 10 units of equipment arrived in the city. It will be used in combat shooting and will stay in Estonia until December.

Previously, they were transferred to the republic Tanks Abrams and Bradley armored personnel carriers.