November 16 2015
43
Russian Deputy Foreign Minister Mikhail Bogdanov told reporters that Russia had made a proposal to recognize terrorist groups in the Middle East as 7 groups. Bogdanov noted that the list compiled by Russia included groups whose representatives express the words of adherence to such terrorist movements as the IG and Dzhebhat al-Nusra (one of the al-Qaida cells).


Essential contradictions were also determined about which groups should be considered terrorist at the international level and which should not be considered.
RIA News quotes a Russian diplomat: 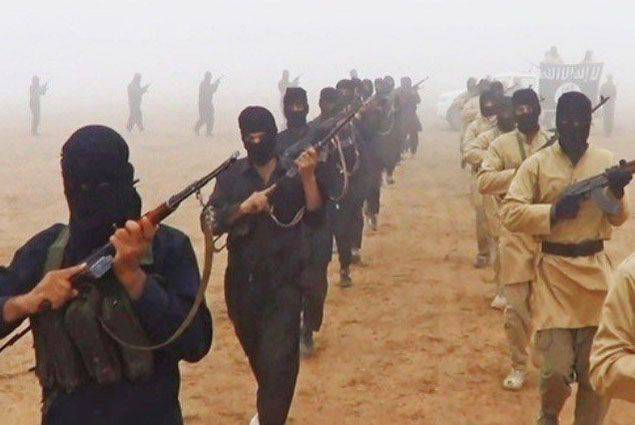 For example, official Ankara proposes to include in the list of terrorist groups Kurds fighting the so-called "Islamic state". At the same time, the Turks themselves announced a "successful operation against the militants of the IG."

Mikhail Bogdanov:
They consider the (Kurdish) Democratic Unity Party a terrorist one. We believe that they are a legitimate organization. There are differences not only between us and the Turks, but also between the Turks and the Americans. Even inside NATO, they have differences.

Judging by these statements, a single list of terrorist organizations that are going to be formed on the UN platform, if it is created, it is unlikely that this will happen in the near future.