UVZ: test results of the double-barreled CAO are considered as a scientific and technical foundation for the future

November 14 2015
61
CRI "Burevestnik" (included in "Uralvagonzavod") has tested a prototype of a double-barreled howitzer, the results will be the groundwork for the future, reports TASS message of the press service of the UVZ. 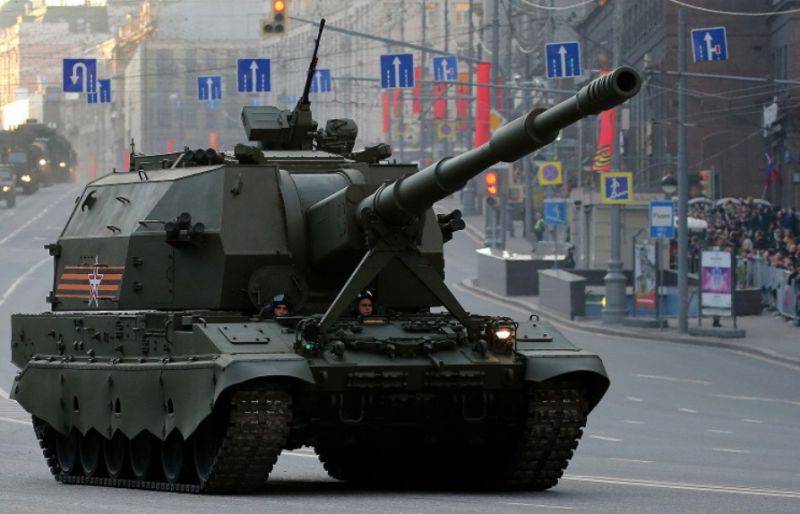 “The experience of creating a CAO (self-propelled artillery gun) with a double-barreled artillery piece, including the results of testing a prototype, is considered as a scientific and technical basis in solving the problem of increasing the rate of fire of field artillery,” the corporation said.

When asked by the agency’s correspondent, “whether the enterprise plans to return to the idea of ​​creating such howitzers,” the press service replied: “Not planned.”

Earlier, the media reported that CAO "Coalition-SV" could get two guns.

"Coalition-SV" was demonstrated this year at the Victory Parade in Moscow, its mass admission to the troops should begin with 2019.