November 13 2015
34
Units of the Syrian army, together with the militias destroyed the fortifications of the Islamists in the south of the province of Aleppo and liberated the village of al-Iis, reports RIA News with reference to a military source. 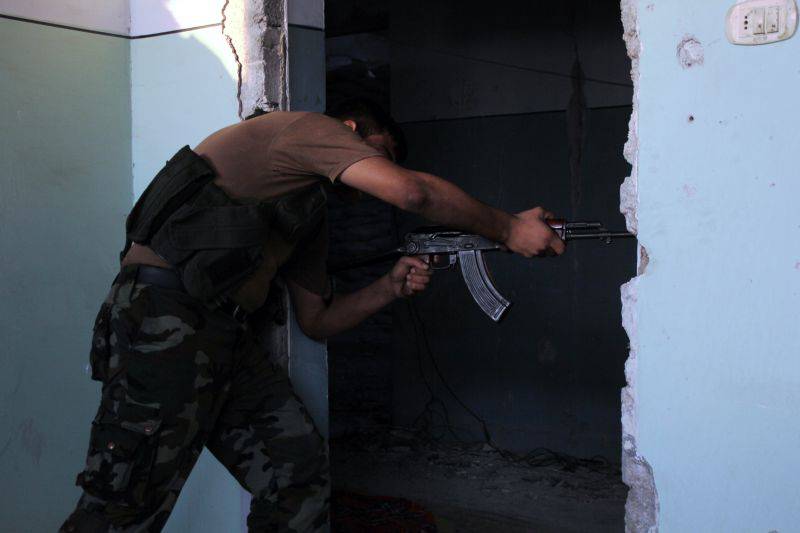 “In the southern direction of Aleppo after the liberation of the city of Khader (the main stronghold of the terrorist group Dzhebkhat al-Nusra), the army liberated the village of al-Iis in a matter of hours,” said a source.

“The rapid advance of the army continues in the southern direction in the province of Aleppo,” the source said. - The army launched an assault on the fortifications of terrorists in the village Zerba and its surroundings. Next in line is the settlement of Icardo. ”

The source noted that in the vicinity of Icardo concentrated significant terrorist forces. "The liberation of this area will allow the army to control a large segment of the government route Homs - Damascus," he added.