November 16 2015
7
Look, dear readers of Military Review, what a good essay a third-grader Anya Razdin from the village of Terbuny sent me. It seems to be nothing “Ahovsky” in this work. But it is especially valuable because it was written not for publication and not for any patriotic competition. Just a girl took and sincerely wrote. Because the primary school teacher of this school not only “provides educational services”, but also “in the old manner” educates his students, tells them about the Great Patriotic War not all spring days, but all year round. Yes, of course, in Anya's work, the adult hand, most likely the parental one, is also felt. But it is doubly good, it should be so.


I corrected the text quite a bit, you can say, I walked with a very rare rake. She was afraid to break the warm "grandchild" syllable. I hope you also have a warm feeling when you see a little naive, but completely pure children's thoughts. 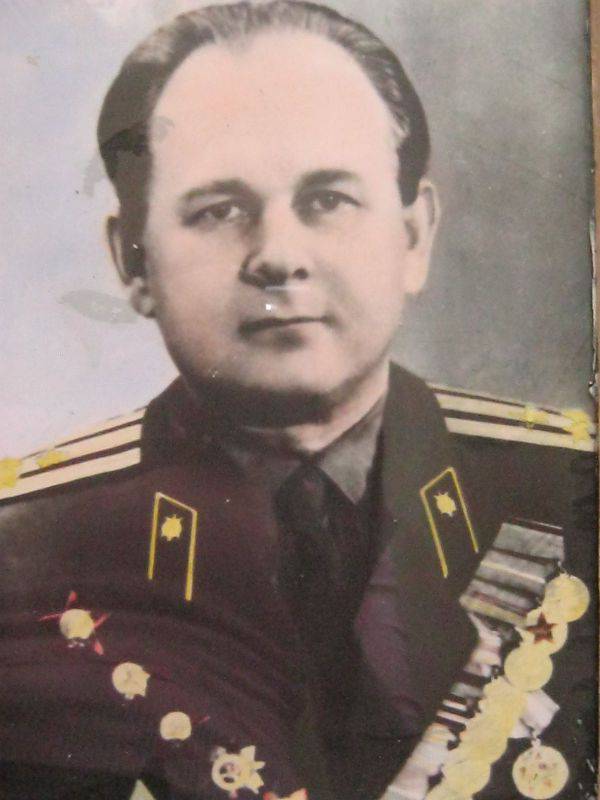 “Our family was no exception, we have our hero, our veteran of the Great Patriotic War. And although the fourth generation of descendants has been growing up since then, my childhood grandchildren is also proud of my great-grandfather.

In the house of my great-grandmother Maria Antonovna Gavshina (she is now 86 years old) there are homemade frames in front of the dinner table, and there are different photos in them. But one immediately attracts the gaze of one who enters the house. This is a photograph of her brother, Nikolai Antonovich Astafyev. From her looks volitional, courageous man in a colonel's uniform. It seems to me that Nikolai Antonovich’s eyes are a little sad, but there’s no doubt about whether he lived his years right. And there were not so many of them for a man - only fifty-four. And they ended with a sudden heart disease, which overtook great-grandfather in the city of Lviv. This city awarded him the title of Honorary Citizen, where he served in recent years.

And this life began in the Second Terbuny in the big Astafiev family (my father had eight brothers), in Gudovka. So they used to call Sadovaya Street. Their family laid a huge garden and planted bees. The family was very friendly, all children are accustomed to work and help each other (mother raised them according to the rule: only work can generate love).

And then suddenly everything collapsed. The first trouble came in 1930, the father died. The sister died of typhus, the mother miraculously survived. In 1939, the older brother died at the Sintezkauchuk plant in Voronezh. And great-grandfather Nicholas remained the eldest son, the support of his family.

And then came the 1941 year. Terbunsky district quickly became a battlefield. At the beginning of 1942, the great-grandfather was drafted into the army. He was sent to the school of junior commanders at the demining unit. People in this profession need to have courage, patience, prudence and be able to keep their fear under control. But after all, Nicholas learned all this from not a very fair fate. And after six months of study - Stalingrad. The engineers were constantly in the thick of the furnace, sometimes under continuous two-way fire. During the offensive of their troops, they ensured safe passage of enemy mines, and during the retreat of their troops, in the shortest possible time, they established barrage minefields, making it difficult for the enemy. For the liberation of Stalingrad, great-grandfather received his first medal, and there are eighteen of them. The latter - for the liberation of Prague, where he met the Victory with the rank of captain. He had injuries, but great-grandfather tried as quickly as possible to get back into service.

Nikolai Antonovich was awarded the Order of the Red Star three times, he had two Orders of the Great Patriotic War - I and II degrees.

What I had to go through in the war, I know from my great-grandmother. Most often, she retold history about forcing the Dnieper. During the offensive great-grandfather was among the first soldiers who crossed over to the other side. It was possible to gain a foothold at a small turn. A mass ferry of troops began, and the enemy opened merciless fire from all guns. The crossing was ordered to be canceled, and the ones that were already crossed were ordered to return back. Boats with our fighters scattered into pieces. The river was boiling. But the great-grandmother said that it was no longer cold, dark blue night water, but crimson human blood. My great-grandfather survived by a miracle, their boat, left without a helmsman, was carried over to the side. And the great-grandmother said that his mother prayer saved him.

Great-grandfather himself did not dedicate children to his memories. He told all this only to his mother and sister. Great-grandmother said that at this time he was crying. I find it hard to believe when I look at a photo, but I know that this is in fact the case.

And in peacetime, my great-grandfather often took a camera and walked outside. He, who had seen so much death, wanted to capture life. He loved to photograph his countrymen, and then he himself showed and printed pictures, made frames and gave people. Almost every family has photos taken on their street.

Now our generation of “digital” children is growing. It is not clear to me how people used to show the film and how the image was made on it. True, I cannot explain modern technology. But I have an interest in the yellowed photos from which our great-grandfathers and great-grandmothers look at us. Although I can hardly understand how old age and youth fit together - for me they are young. And along with this interest, stories are being revived, incidents from their lives of our ancestors. This is a memory. Let the self-made frames remain for the photos. This is also a memory. ”

As a clarification: two group photographs are the works of Nikolai Antonovich, which he presented to fellow villagers. 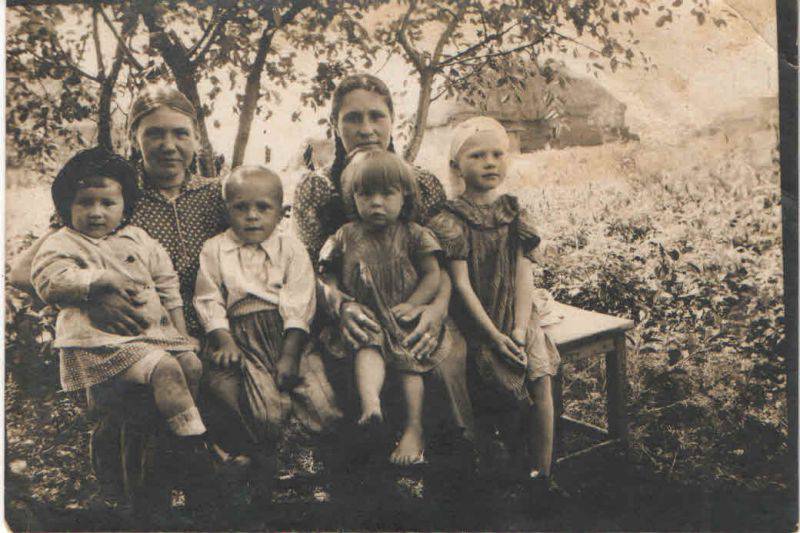 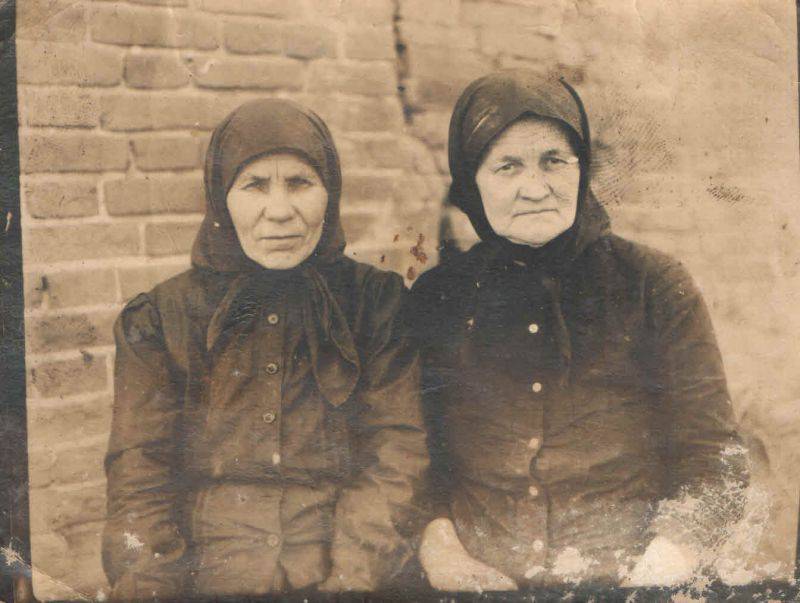