KRET: a new generation EW complex has been developed 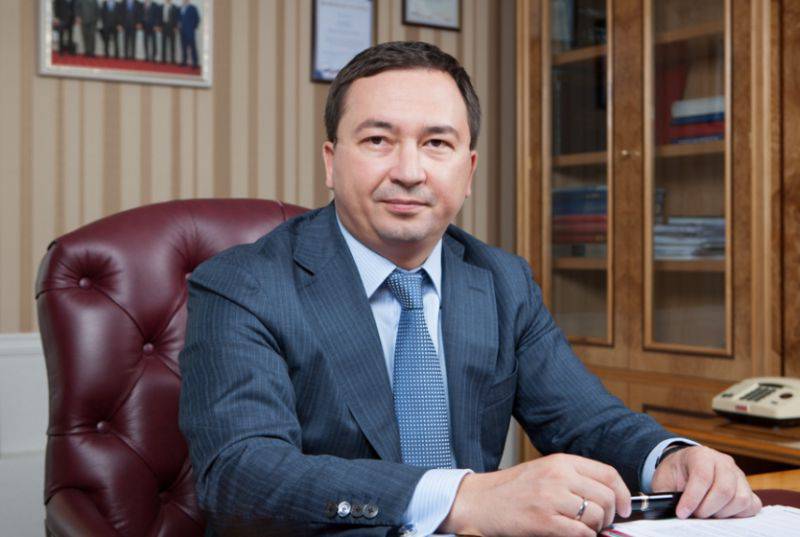 “The development of a new generation EW ground-based complex has been completed, which will counter the threats from aerospace attack weapons. It includes the latest electronic intelligence modules (passive location stations) that are capable of conducting reconnaissance with even greater detail than the Moscow-1 complex. In this complex, not only triangulation is applied, but also other geolocation methods: differential-distance-measurement and phase ”.- said Nasenkov.

He noted that “a completely new system of building control modules was used in the complex, new algorithms for organizing electronic suppression, the range and combat capabilities of electronic suppression modules, which are able to effectively suppress all modern and prospective aerospace-based radio electronic systems, were significantly expanded.”