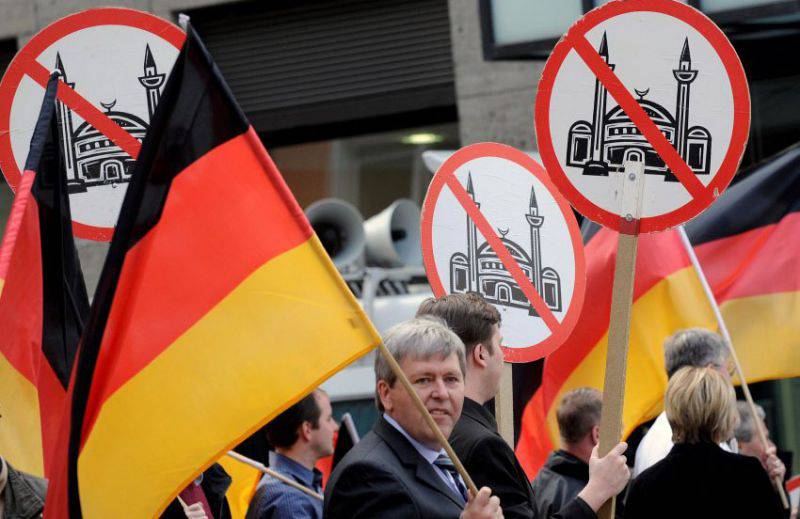 The migration crisis becomes a government crisis. Schaeuble and de Maizières conduct policies at their own peril and risk Merkel has lost the authority to set the rules.

Loss of control. That is the accusation of Angela Merkel, made against the background of the migration crisis. By law. The chancellor without control is the chancellor who is in crisis. However, the problem of Merkel is not in strangers. And in her friends. No one should expect Merkel to keep control over refugee flows. But it is perfectly fair to expect from her that she will control her government. Control of a wave of refugees is an illusion. Control over their own ministers is a must. We are witnessing the process of depriving the chancellor of power. Too late to pronounce the final word?

This government does not even control its own actions. The migration crisis has become a government crisis. Chaotic days in the Office of the Chancellor. Kaleidoscope of events: first, the coalition negotiates a new policy on migrants who are seeking asylum. Then, unexpectedly, the Minister of the Interior appears from around the corner with a statement about the substantial tightening of the mechanisms previously discussed. Immediately after that, he has to take his words back, and the special representative of the Chancellor reports that everything remains as before. And on top of the picture of the word disorder, Wolfgang Schäuble asks for words (Wolfgang Schäuble - Minister of Finance of the Federal Republic of Germany - approx. Per.) And expresses support to the Minister of Internal Affairs. Schäuble, the shadow chancellor, who recently recalled that he was now just as old as Adenauer when he first became chancellor. 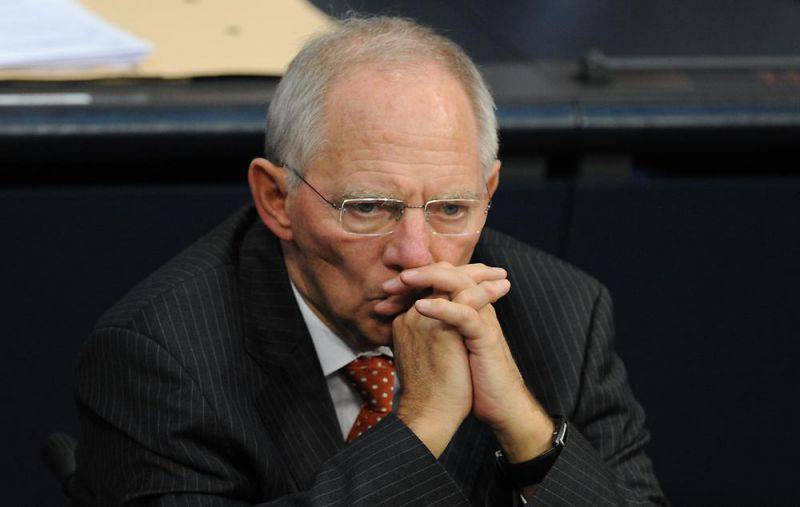 Dirty games of those in power

This is not about trivia: how long can refugees from Syria stay in Germany where a civil war rages? Do they have the right to take their families for reunification? After the compromise decision on refugees, adopted last week, the answers to the questions were: three years and yes. But then it turned out: the Minister of the Interior was playing marked cards. There is the so-called subsidiary protection - only one year of stay and the refusal to reunite with the family. According to the agreement reached a week ago, this rule was supposed to apply to only a very small group of people - 1700 people. Suddenly, de Maiziere declares that such a rule should be valid for the Syrians. De Maizieres - Sharper. 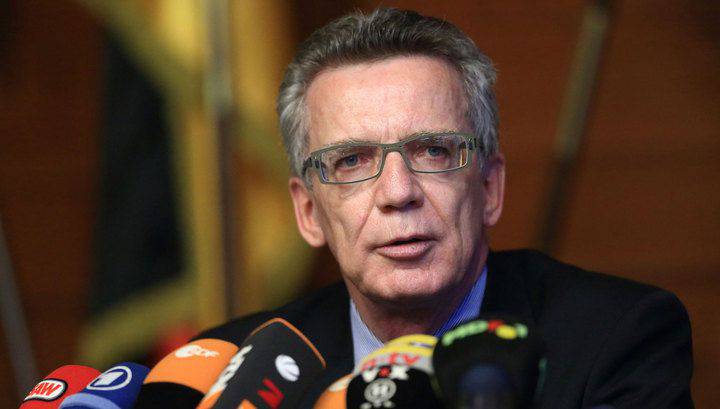 To prevent such chaos, Angela Merkel appointed her confidant, Peter Altmaier, as the coordinator of refugee-related actions. But when he was asked about the trick of de Mezieres, Altmayer had to admit: “I personally did not know that, that’s true.” If he hoped that the matter was settled this way, then he did not take into account the existence of Schäuble. Speaking on television on Sunday, Schaeuble noted that de Mezieres made the “necessary” decision.

There are dirty games of those in power at the expense of tens of thousands of women and children. Their husbands and fathers are in Germany. These are those alone moving men whom the Germans are so afraid of. And now Schaeuble and de Maiziere want to ban them from taking their families? These are Muslims whose Germans are so worried about integrating. And now Schaeuble and de Maiziere want to deprive them of the opportunity to integrate? If their families are not provided with a legal path to reunification, they will look for illegal ways, which may be fatal. On the south coast will lie even more children's corpses.

Such a policy would be heartless and thoughtless. But this no longer concerns Schaeuble and de Maisiere. They now have only one goal: the number of foreigners should not increase. Because in Germany, hatred of foreigners is increasing. Because the republic is changing. However, not foreigners change Germany - the Germans do it. Schaeuble and de Maiziere united with public opinion - against their own government. They think that the majority of the population is on their side. And the Social Democratic Party (SPD)? She really thinks so too.

The behavior of Thomas de Mezieres and Wolfgang Schäuble can be described in one word: putsch.

Ctrl Enter
Noticed oshЫbku Highlight text and press. Ctrl + Enter
We are
German schism: all against AngelsThe Germans returned to the Petersburg Dialogue, but did not return the meaning to it.
Military Reviewin Yandex News
Military Reviewin Google News
81 comment
Information
Dear reader, to leave comments on the publication, you must to register.