It's time to get Putin in trouble (US News and World Report, USA) 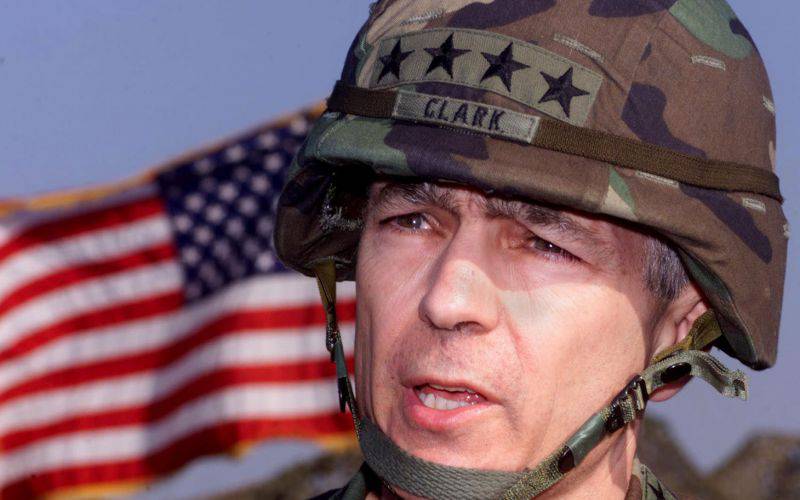 
The former commander-in-chief of the NATO forces in Europe says that the Obama administration should seize the moment when Putin’s attention is riveted on other things and ignite the Ukrainian crisis.

Moscow is in suspense. It conducts an open military campaign in Syria and secret subversive actions in Ukraine, annexing the Crimean Peninsula last year. The Russian government is also facing growing international pressure, pondering how to respond to the explosion of a civilian jetliner full of rest, and the assumption that the Islamic State carried out the attack.

Now is the time to deliver unexpected troubles to Putin.

“If the United States is closely following Russian plans, they should understand that now is the perfect time to step up assistance to Ukraine in the field of economics and military training,” said retired army general Wesley Clark, who before his discharge from the army commanded NATO forces in Europe. “If we want to train the Ukrainian army and deliver defensive weapons to it, now is the time for that.”

Clark, who unsuccessfully tried to become a Democratic presidential candidate in 2004, very actively advocates that President Barack Obama put such a Ukrainian army weapon, for example, anti-tank missile systems, as well as intensified work on its training. So far, the Obama administration refuses to escalate tensions between the West and the East, which may also provoke new actions by separatist rebels in the Donetsk and Lugansk regions, who enjoy the support of Russia. 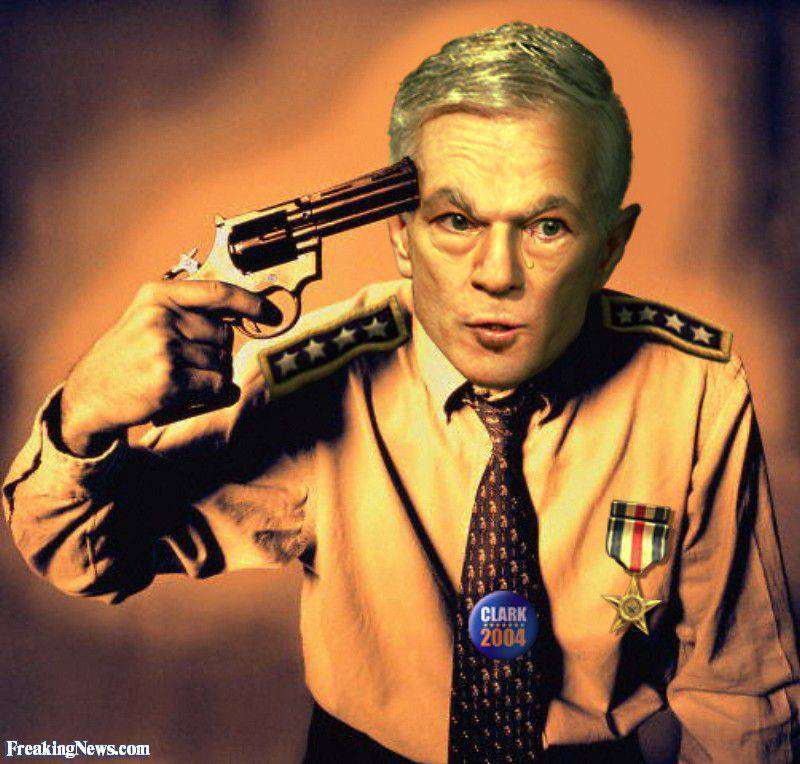 Caricature of Wesley Clark during the 2004 presidential race of the year.

Ukraine, which was once the “breadbasket of the Soviet Union,” after its collapse, increasingly identifies itself with the West, which causes a strong reaction of discontent from Moscow, which it considers the threat of Kiev’s attempt to join the NATO alliance. When last year, as a result of a popular uprising, its pro-Russian president was expelled, Ukraine appealed to the West to supply military equipment, training and financial assistance to counter Russian aggression, while it is trying to curb corruption within the country that became widespread there. .

Some Obama advisers are aggressively offering him to supply modern weapons systems to Ukraine in addition to the non-lethal assistance that the United States currently provides.

“I personally belong to that camp, which believes that we must provide Ukraine with lethal military assistance, mainly anti-tank weapons,” said Evelyn Farkas, who held the position of Assistant Secretary of Defense for Russia, Ukraine and Ukraine last Friday. Eurasia. 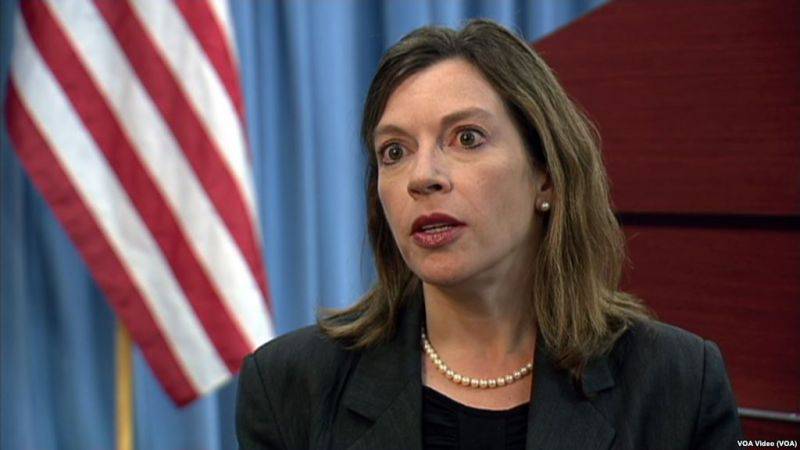 Farkas told reporters on Friday that her departure was not related to political differences within the administration, but expressed concern about what the administration was not doing enough to contain Russia.

Obama gets conflicting advice on this issue. Lieutenant General Ben Hodges, commander of US forces in Europe, believes that Russia, with its decreasing budget, will not be able to expand military activity. But if in such conditions more weapons appear in the theater, the situation may become more dangerous.

“If the United States provides a lot of weapons, say, Ukraine, and this will lead to the death of a large number of Russian soldiers and the destruction of a large number of Russian equipment, the strategic calculations will not move in any positive direction,” he told US News in September. “If Putin starts to suffer great losses there, then I think he will redouble his efforts and we will get a serious escalation.”

“I do not mind that Ukrainian soldiers had the opportunity to destroy Russian Tanksbut we must not lose sight of the broader strategic picture. If we begin to supply offensive weapons, this will lead to serious contradictions with our allies, weakening the unity of the alliance against Russia, which is very important. "

But according to Clark, the needs of Putin's wars, Russia's internal problems and the ongoing investigation of the crash provide a good opportunity to take advantage of the moment.

“Why not seize the moment when Putin’s attention is riveted on other things? - he says. - It is necessary to put it at a disadvantage, to outsmart it. To show that while he leads the game for Syria in the West, we are playing the game for the West in Ukraine. ”

Ctrl Enter
Noticed oshЫbku Highlight text and press. Ctrl + Enter
We are
Situational analysis of the death of the MH17 flight (Malaysian Boeing 777), made on the basis of engineering analysis from 15.08.2014Syria: Americans scare themselves, and Asma Asad buys chairs
Military Reviewin Yandex News
Military Reviewin Google News
110 comments
Information
Dear reader, to leave comments on the publication, you must to register.