KRET: in November, the military will be delivered to the complex, turning the bombers into electronic warfare aircraft

November 12 2015
60
The first batch of special containers that turn the Su-34 into an EW aircraft will be delivered to the military department in the current month, reports RIA News report of Igor Nasenkov, Deputy Director General of Concern Radioelectronic Technologies. 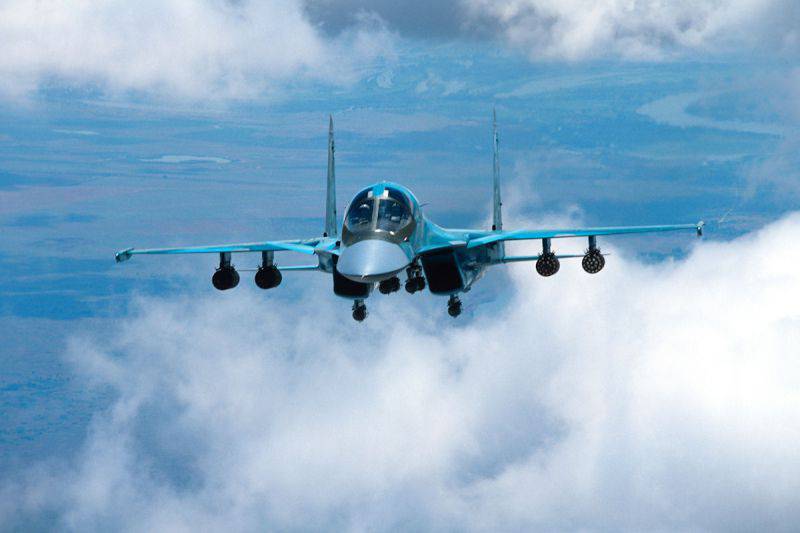 "The first batch will be delivered in November of this year," said the deputy head at the air show in Dubai.

"The Defense Ministry will receive the first batch of so-called stackable stackers installed under the fuselage, which will make it possible to turn a standard Su-34 into a specialized electronic warfare aircraft that can protect not only itself, but also ensure effective radio jamming of radar systems and anti-aircraft missile systems watch and so on - that is, the protection and other aircraft of the group ",
told Nasenkov.