Iraqi Kurds went on the offensive in the north

November 12 2015
26
Today, the formation of Iraqi Kurds began a major operation to liberate Sinjar from the IG in the north of the country, through which one of the main ways of delivering weapons to terrorists passes, reports RIA News message "France Press". 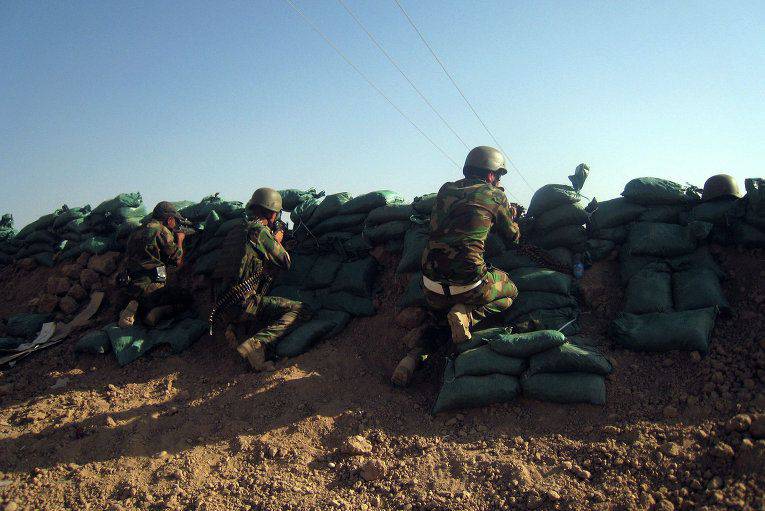 The “Islamic State” is currently one of the most powerful terrorist organizations. According to various sources, under its control today is about 90 thousand km². The size of the grouping ranges from 50 to 200 thousand people.