BBO: combatants will demonstrate a new weapon in action

November 11 2015
43
Demonstration classes with demonstration of armament, which entered the army during 2014-2015, began at the bases of the combined-arms units of the Eastern District, RIA News message press service BBO. 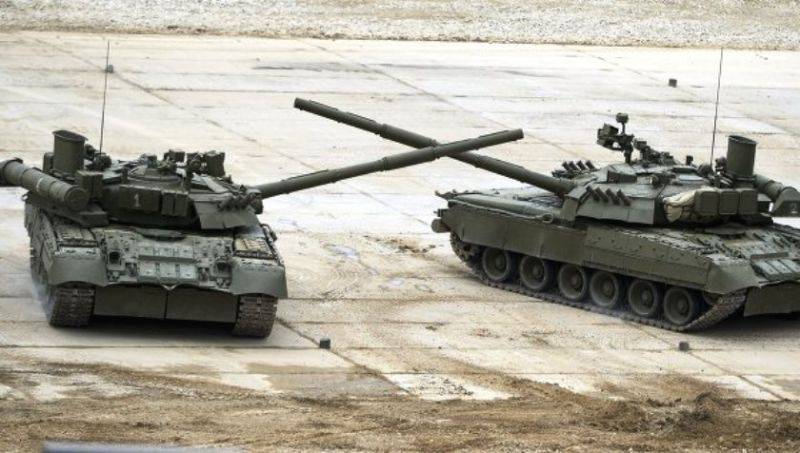 "Training camps with battalion commanders and their deputies are held at the bases of motorized rifle formations stationed in the Khabarovsk, Primorsky, Kamchatka, Trans-Baikal Territories, Sakhalin, Amur, Jewish Autonomous Regions and the Republic of Buryatia," the release says.

“As part of the training camp, the officers will be shown in action samples of the latest weapons and military equipment supplied to the district. For example, the method of conducting live fires on tanks T-72B3, Strela-10MN and Tor air defense systems, Verba portable anti-aircraft missile systems, Tornado-G multiple launch rocket systems, ”the press service said.

It is reported that "the newest communication, electronic warfare, reconnaissance, radiation, chemical and biological protection and engineering equipment complexes" will also be demonstrated.

In total, more than a thousand officers will be trained.

Ctrl Enter
Noticed a mistake Highlight text and press. Ctrl + Enter
We are
SAM "Strela-10МН" entered service armament BBOZRK C-200 rust in the woods near Moscow
43 comments
Information
Dear reader, to leave comments on the publication, you must to register.