November 11 2015
26
The two first L-159A ALCA aircraft purchased from the Czech company Aero Vodochody for the Iraqi Air Force arrived at the Iraqi Balad base on their own from the Czech Republic, the blog reports bmpd. 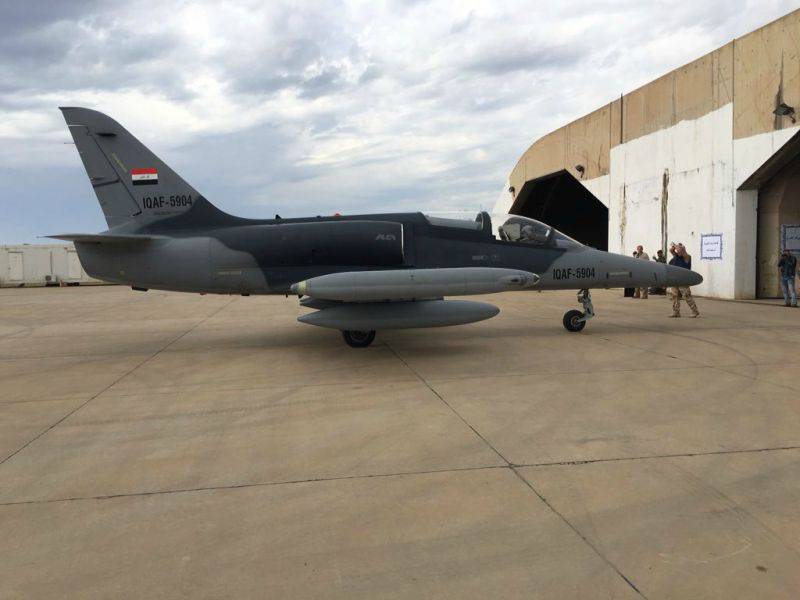 The contract for the supply to Iraq of 10-ti light single combat aircraft L-159A and 2-x two-seater combat training L-159T1 was signed in 2014. The agreement also provides for the supply of 3-x L-159A, which will become a source of spare parts.

Under the terms of the contract, 4 combat aircraft must come from the presence of the Czech army, and the rest will be taken from storage. The final transaction value (which was finalized only one year after its conclusion) was about $ 30 million. 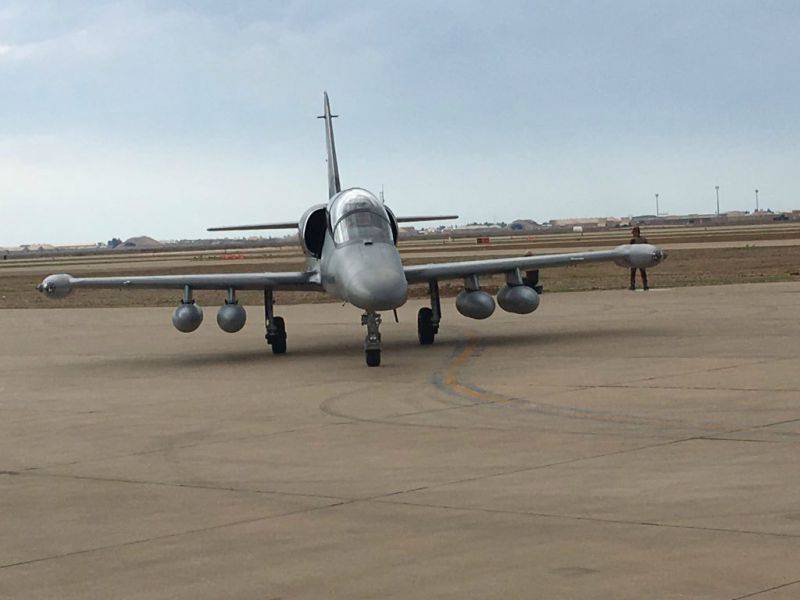 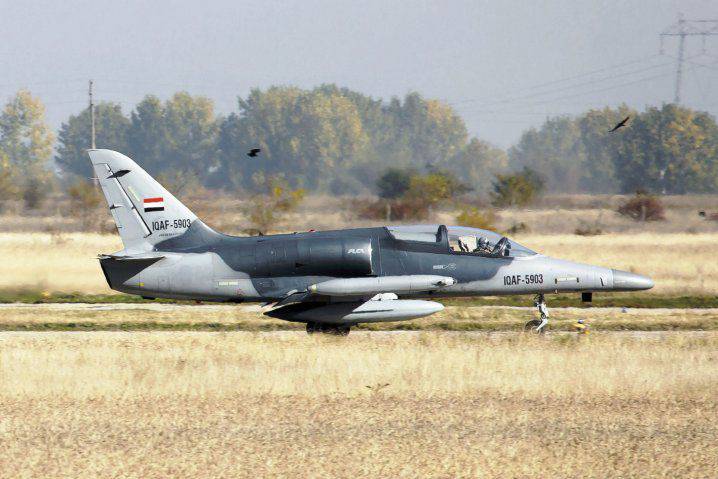 Ctrl Enter
Noticed oshЫbku Highlight text and press. Ctrl + Enter
We are
The 20 rating of the largest arms deals, decisions on which were made in 2012Iraq will buy from the Czech Republic a batch of 24 combat training fighter Aero L-159 ALCA
Military Reviewin Yandex News
Military Reviewin Google News
26 comments
Information
Dear reader, to leave comments on the publication, you must sign in.