November 11 2015
26
Moscow and Yerevan will hold talks on the creation of a unified air defense system. The corresponding order was made by Russian President Vladimir Putin on the basis of a proposal received from the government of the country. On the official legal information site published a corresponding document signed by the president the day before. 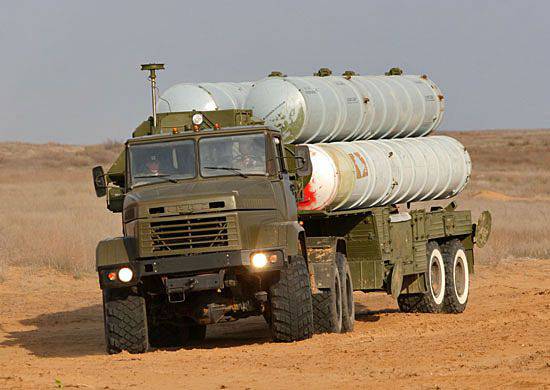 It should be noted that exactly 20 years ago (in 1995 year) an agreement was signed on the creation of a single air defense system of the countries of the Commonwealth of Independent States. The agreement states that if at least one of the states is subjected to external aggression, it will be considered as aggression against all countries that have signed the agreement. Given the relative difficulties that are observed in terms of military-technical contacts between countries in the CIS format, it is necessary to focus on new regional agreements on collective security.

Ctrl Enter
Noticed oshЫbku Highlight text and press. Ctrl + Enter
We are
V.Putin instructed to sign an agreement on the creation of a unified regional air defense system of Russia and Kazakhstan
Military Reviewin Yandex News
Military Reviewin Google News
26 comments
Information
Dear reader, to leave comments on the publication, you must to register.