United States is contraindicated to fight

November 12 2015
22
A major American edition of The National Interest has published anti-rating wars. According to the author of the “anti-rating”, publicist and university lecturer Robert Farley, these wars and conflicts were not worth it. Because of these wars, America suffered only losses. And it's not just about the Vietnam War and the recent Iraq campaign. 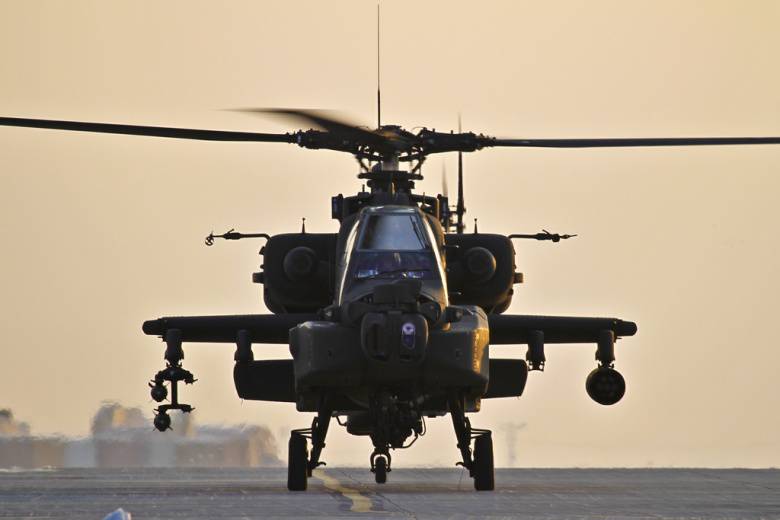 According to Robert Farley, Senior Lecturer at the School of Diplomacy and International Trade at the University of Kentucky, publicist and author of "The National Interest", in the discussion that preceded the 2003 war in Iraq, the Americans were "fascinated" by the difference between "wars of choice" and "wars by necessity". The fact is that if opponents of the war in Iraq condemned the campaign as a “war of choice”, supporters insisted on “necessity”. However, the question itself is wrong: after all, some of the wars “by choice” turned out to be a really good choice. However, with others, exactly the opposite happened. In addition, it cannot be said that the United States always makes wise choices.

1. War 1812 of the year. It's about the second American war of independence, which took place against the background of the Anglo-French conflict and competition. To a large extent, the United States was able to avoid war before the 1812 year. And although the US “offenses” against the British in that war were “legal”, it quickly became clear that the Americans were poorly prepared for military actions.

Yes, the naval forces acted well, but on the whole, success was on the side of the British crown: the British "did what they wanted and when they wanted." The British burned down the American capital, and only “heroic resistance” prevented Baltimore from setting fire.

The republic almost collapsed from internal divisions, before Washington and Washington reconciled.

2. Another unsuccessful campaign is The Black Hills War.

The first 120 years of its existence, the United States government waged an almost uninterrupted war against the Indian tribes who lived on the western border (and sometimes in the jurisdiction of the United States). In other cases, conflicts flared up because of the Indian attack on the villages of the Americans, the newspaper notes; in others, the cause of the collisions was pure self-interest - the struggle was for territory and resources.

The worst war of those times is the war for the Black Hills. It began in 1876 year. White settlers encroached on the lands allocated by the Cheyenne tribe and the Lakota Sioux tribe. The US government did not succeed (and to a large extent it did not want to) to limit the migration of whites to the Black Hills, and therefore it simply decided to capture some of the most valuable areas.

As a result, the Americans suffered "one of the most serious military defeats" in the Indian wars.

In the end, the combination of military and diplomatic efforts led to the fact that most of the Cheyenne and Sioux surrendered, except for those Indians who fled to Canada. However, the collision continued for nearly fifteen years.

3. Great War (The Great War). This refers to the First World.

When the war in Europe began in August 1914, American politicians correctly identified the conflict as purely European. Despite the fact that the United States was already the largest economy in the world, official Washington has not yet concluded that it is responsible for global stability and conflict resolution. The United States looked at the conflict and profited from the “slow burning” of European civilization. So it was from 1914 to 1917.

President Woodrow Wilson in the 1916 election campaign of the year promised "to stay out of war." Incidents with Germany (for example, with submarines) changed the position of the American government. But what is the result? During the eighteen months of the war (the fiercest battles were in the summer of 1918 of the year), 116000 Americans were killed. That war led to the collapse of four empires (Germany, Russia, Austria-Hungary, the Ottoman Empire) and the glorification of two other states (England and France). The central conflicts of war remained unresolved.

4. Vietnam war. American politicians have been watching the events in Southeast Asia since the middle of the 1940s. Later, the United States military intervention in the conflict was directed against the Viet Cong and the forces of North Vietnam. But for what purpose? The United States began to withdraw from South Vietnam in 1972, but how could South Vietnam protect itself from the North? In 1975, all American actions went down the drain. Meanwhile, the invasion of the Americans was the cause of the long suffering of the Vietnamese people.

5. Iraqi Freedom (Operation Iraqi Freedom). In 2003, the United States invaded Iraq to overthrow Saddam Hussein’s regime and build a friendly democratic state in the country. One of the declared goals of the campaign was to prevent the spread of weapons mass destruction, as if the Iraqi groups associated with major terrorist networks.

Looking back, you understand what all this was nonsense, writes the author of "anti-rating."

Yes, the United States "won a convincing victory over the Iraqi armed forces in the first weeks of the war." However, they "could not establish order in the country."

Major investigations carried out after the invasion did not confirm the existence of a WMD development program. No significant contacts between the regime and the Al-Qaida terrorist network have been identified either.

The current government of Iraq controls only part of the territory. In addition, it is forced to fight the "IG". The influence of Iran in the region has increased. Even American Republican hawks are no longer eager to enter the new Iraq war.

What is the conclusion to be drawn?

To avoid a ridiculous war, politicians need to be aware of their own responsibility. George Washington warned at one time that the United States must exercise great caution and stay away from unnecessary wars, as well as from invasions abroad.

In conclusion, let us ask ourselves a simple question: does Barack Obama, for example, realize this? Not. The invasion of Libya 2011 of the year and Russia's "containment policy" are examples of this. But do those who wish to change Obama in the Oval Office realize this? Maybe Hillary Clinton? Or Marco Rubio? Also no. The first one calls for the creation of a no-fly zone in Syria, and the second one is eager to shoot down Russian aircraft in the Syrian sky.

It is not surprising that some American analysts are certain that Washington will lead the planet to a nuclear war.

What kind of responsibility here!

Observed and commented on Oleg Chuvakin
- especially for topwar.ru
Ctrl Enter
Noticed oshЫbku Highlight text and press. Ctrl + Enter
We are
The National Interest: US military superiority is fadingResults of the week. “Yes, everything is so. Everything! They saw, condemned, waved, potryndel, smoked - and that's all. And everything is so ... "
Military Reviewin Yandex News
Military Reviewin Google News
22 comments
Information
Dear reader, to leave comments on the publication, you must to register.