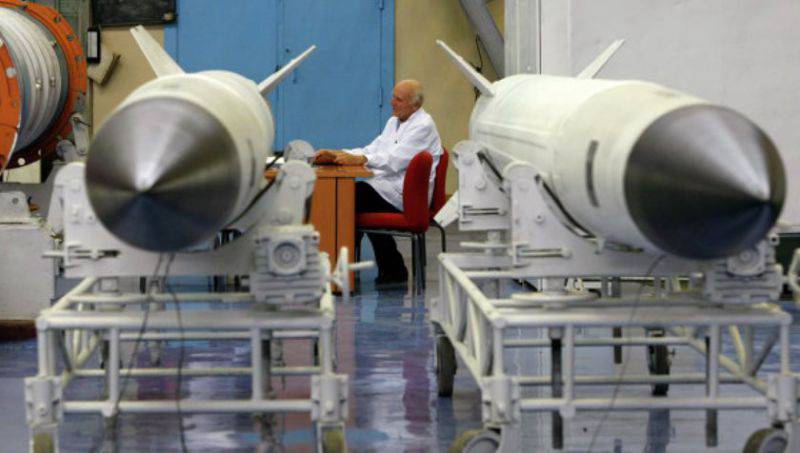 At the beginning of the meeting dedicated to the activities of the defense industry, the Russian president proposed to consider in more detail the creation of weapons, which for the next 10 years "should determine the look of the Russian army." These systems should be the answer “to the challenges Russia faces” and guarantee the protection and security of the country.

“Over the past three years, defense industry enterprises have created and successfully tested a number of promising weapon systems that are capable of solving combat missions in a layered defense system. Such systems have already begun to enter the army this year. And today we will talk about how the development of new types of weapons is going on, ”
the president said, also proposing to consider the issues of "further improving the tactical and technical characteristics" of the combat systems.

Ctrl Enter
Noticed oshЫbku Highlight text and press. Ctrl + Enter
We are
Are there any prospects for the Ukrainian military-industrial complex?
Military Reviewin Yandex News
Military Reviewin Google News
76 comments
Information
Dear reader, to leave comments on the publication, you must to register.