Sukhoi will supply China with X-NUMX aircraft Be-13

November 11 2015
62
Aviation Enterprise "Swan General Aviation Co. Ltd. ”(China) has signed a contract with Sukhoi for the purchase of 13-ti sets of Be-103 amphibious aircraft, head of the Chinese enterprise Li Dongfang said in Khabarovsk. 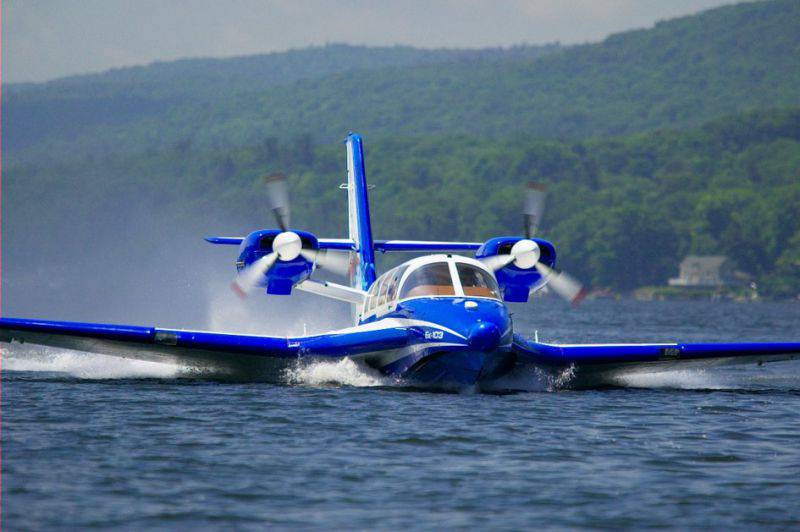 “The contract stipulates the supply of 13 aircraft. In the future we plan to purchase more 10. We also purchase a license from the company "Sukhoi". Aircraft production will be organized at the air force in Harbin ", - newspaper quotes Dongfang MIC.

“The signed contract is another step towards expanding cooperation between the Russian Federation and China in the aircraft industry,” said Vladimir Prisyazhnyuk, deputy general director of the Sukhoi company. - Delivery of airplane kits is scheduled for spring 2016, the transportation will be carried out by water transport. The assembly will be held in Harbin. "

The cost of the contract is not disclosed.