Only three training aircraft for training astronauts are suitable for flight.

November 11 2015
40
Only a third of the training planes of the Cosmonaut Training Center, designed for piloting training, are suitable for flying, reports MIC with reference to the head of the Center Yuri Lonchakov. 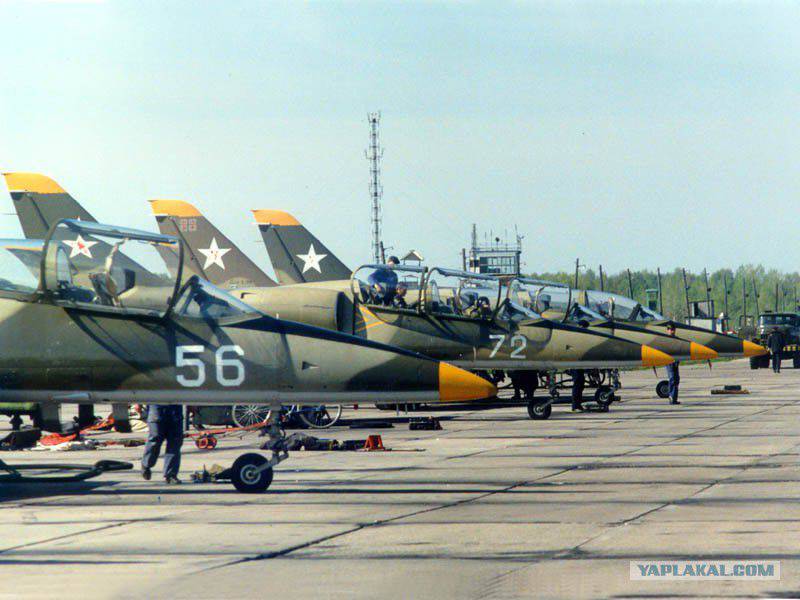 “The L-39 aircraft we have is a fairly large number, ten aircraft. Of them in the ranks of three. This year, we hope, two more planes will be commissioned, ”said Lonchakov, speaking at the conference“ Manned space flights ”.

L-39 - combat training aircraft, produced before 1999, in Czechoslovakia. It was the main training machine for pilots of the Warsaw Pact countries. All of them were released about 3-x thousand units. Still remain in service with many states.