Vladimir Putin, who spoke at a meeting on the development of the Russian Armed Forces, quoted by the news agency TASS:

We have repeatedly pointed out that such actions are regarded as an attempt to undermine the existing parity in the field of nuclear missiles. And in fact, loosen the entire system of global and regional stability. References to the Iranian and North Korean nuclear threats only cover up true plans. And their true goal is to neutralize the strategic nuclear potential of other nuclear states, except for the United States and their allies — above all, our country, Russia. 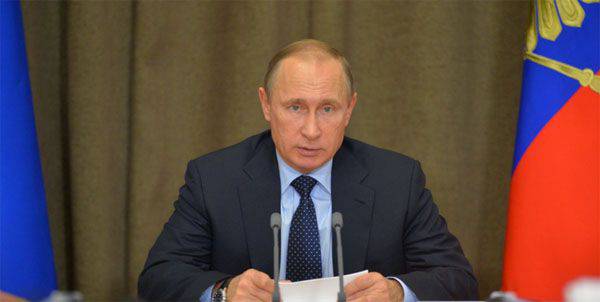 According to the President of the Russian Federation, the further expansion of the American missile defense system will damage the global security.

Recall that the elements of ground-based missile defense (radar) Americans install on the territory of Poland and Romania.