November 10 2015
84
Poroshenko submitted to the Verkhovna Rada a bill No. 3428 "On the admission of units of the armed forces of other states on the territory of Ukraine to participate in multinational exercises", to be held in November-December of the current year, reports Expert Online message of the Ukrainian parliament. 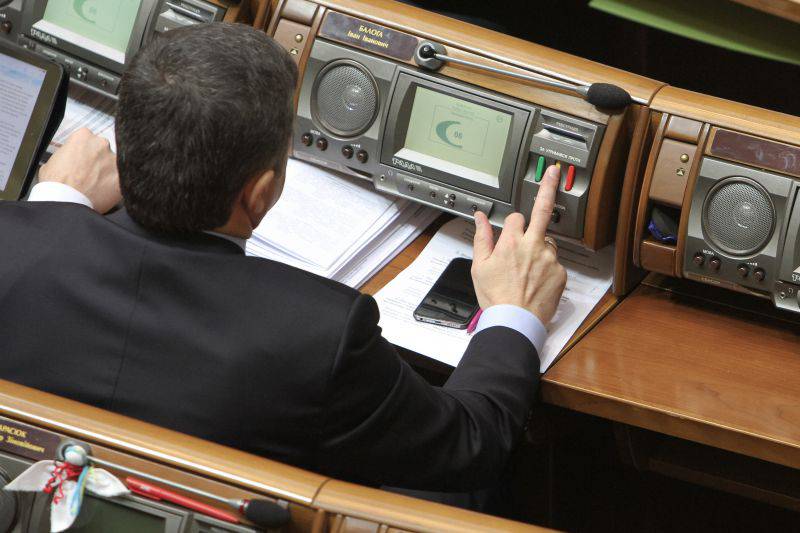 According to the bill, it is planned to “allow the territory of Ukraine to participate in multinational exercises on training units of the armed forces in November-December 2015 for up to 61 days for the units of the US armed forces, other NATO member states and the Partnership for Peace "".

Ctrl Enter
Noticed oshЫbku Highlight text and press. Ctrl + Enter
We are
Prime Minister DNI: In the Ukrainian Parliament passed the "party of war"This year 12 international military exercises will be held on the territory of Ukraine
Military Reviewin Yandex News
Military Reviewin Google News
84 comments
Information
Dear reader, to leave comments on the publication, you must to register.