November 10 2015
20
The mayor of the city of Debaltsevo, Alexander Granovsky, told reporters that the Ukrainian security forces had attempted to break through the defense line of the DPR in the area of ​​Debaltseve. Donetsk News Agency quotes his statement:

In the morning there was a violation by the Armed Forces of Ukraine, for about an hour they tried to get through to a breakthrough. I have just been handed over to the military, the exact details are now being clarified. 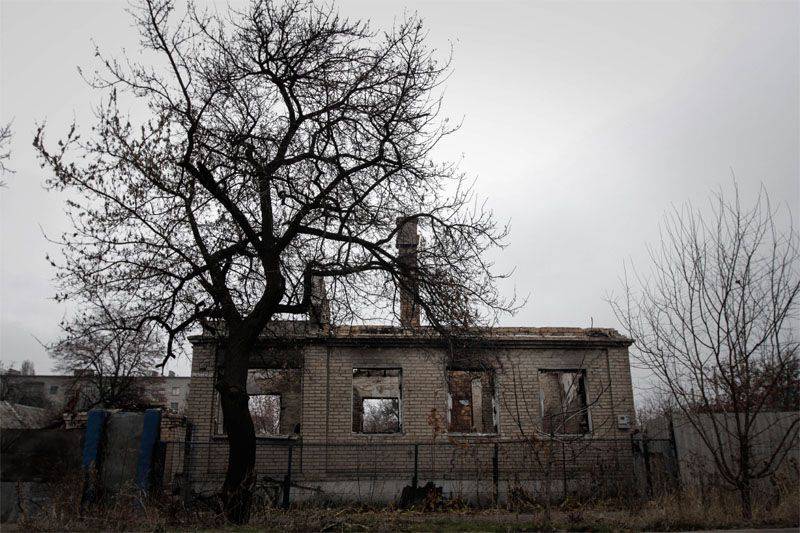 At the same time, the so-called civil-military administration of the Lugansk "region", headed by George Tukas, spreads the message that the LPR units allegedly fired at Popasnaya. In this case, the Lugansk authorities are already in denial of the Ukrainian statements. Luhansk Information Center cites the statement of the Deputy Chief of Staff of the People’s Militia of the LPR Igor Yaschenko:

Contrary to the assertions of individual Ukrainian politicians who are trying to spread unsubstantiated misinformation through social networks, we do not fire at Popasna or other settlements.

At the same time, Igor Yashchenko reports that fighters of the LNR note the constant movement of Ukrainian equipment from one position to another, which, according to the representative of the People’s Militia of the Republic, is an attempt to bring the LNR fighters from themselves and provoke a conflict.

Ctrl Enter
Noticed oshЫbku Highlight text and press. Ctrl + Enter
We are
Reports from the militia of New Russia for 27-28 September 2014 of the year
Military Reviewin Yandex News
Military Reviewin Google News
20 comments
Information
Dear reader, to leave comments on the publication, you must sign in.