Balts arm and drive into even greater dependence 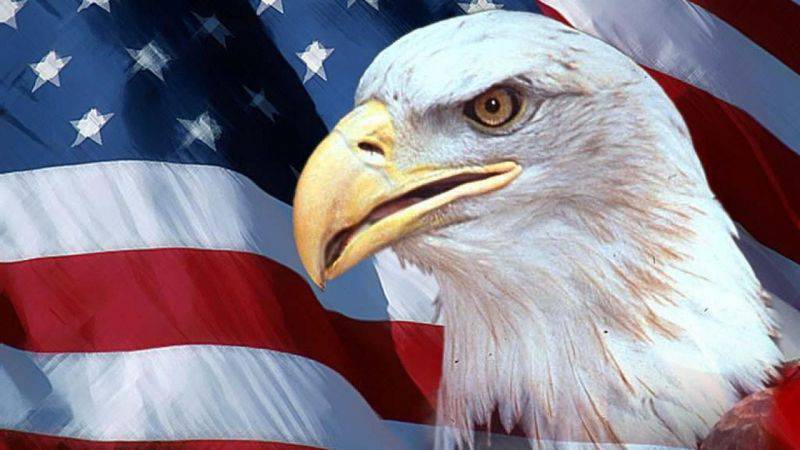 The purchase of 100 infantry combat vehicles (BMP), coupled with the planned acquisition of German self-propelled artillery (POW) Pzh-20 caliber 2000mm about 155, will significantly strengthen the armed forces of Lithuania. In fact, there are no BMPs in service with the Lithuanian army - the Baltic country can “boast”, according to various sources, from 130 to 200 units of American M113A1 armored personnel carriers, SAUs are also not, there are only towable M105 and 101-mm M120 and XNUMX-mm mortar towed guns .

Of course, such a gain is absolutely not enough to threaten Russia directly, nevertheless, the Balts are actively arming, apparently, at the same time, driving their new allies into even greater dependence and debt.

As for the choice between the American BMP Stryker and the German Boxer, then the Lithuanian media got excited with the estimates and did not understand the topic, calling the “American” a mere transport. Stryker is noticeably more serious machine than the Piranha BMP, which are set as an example (in fact, they are their development). As for the Boxer, this BMP is almost X times heavier than the American competitor, and it’s quite debatable which of the machines will be more effective in battle. Nevertheless, the Americans will certainly push their proposal in any case, depriving the Germans of profit - it was not for nothing that money and time was spent on creating a “Russian threat”. Now it's time to reap the rewards - sell to "allies" weapon for millions and billions of dollars, despite the fact that they have no real adversary, and the supposed all the same is ten times stronger.

As REGNUM reported earlier, the competition for the most expensive purchase in stories Lithuanian army - for the purchase of infantry fighting vehicles. And if a month ago, the country's authorities were inclined to buy hundreds of German Boxer armored personnel carriers, then at the moment “all the cards were confused” by the US proposal, or rather, the permission of the US State Department to sell the Stryker infantry fighting system to Lithuania, who had repeatedly visited various NATO ground forces exercises in Lithuania. True, the Lithuanian Ministry of Defense does not comment on the new proposal, concisely stating that the competition is ongoing, and the decision will appear later this year.

The US Department of State allowed Lithuania to sell the 84 Stryker, equipment for them, and provide all kinds of technical support. This writes the American portal armyrecognition.com. The amount of the transaction is even higher than the Lithuanian Ministry of Defense originally planned - 550 million euros.

The Lithuanian media was "hostile" met by such a proposal, while Lithuanian military experts criticized it. Thus, the military expert Audrius Baciulis told the Lithuanian portal 15min that the proposal of the Americans is significantly inferior to the proposal of Germany, and therefore, if such a decision is made, it will be political. Stryker - two generations inferior to the American Piranha BMP, which in their TTX are similar to the German Boxer. According to him, the Stryker only brings the infantry to the battlefield, but does not participate in them. This is essentially a transport.