"Rostec": the contract for the supply of the Defense Ministry guided missiles "Whirlwind" will be executed at the beginning of 2016-th

November 9 2015
46
The contract with the Ministry of Defense of the Russian Federation for the supply of the Whirl-1 guided missiles will be executed early next year, reports RIA News a message from the general director of Rostec, Sergey Chemezov. 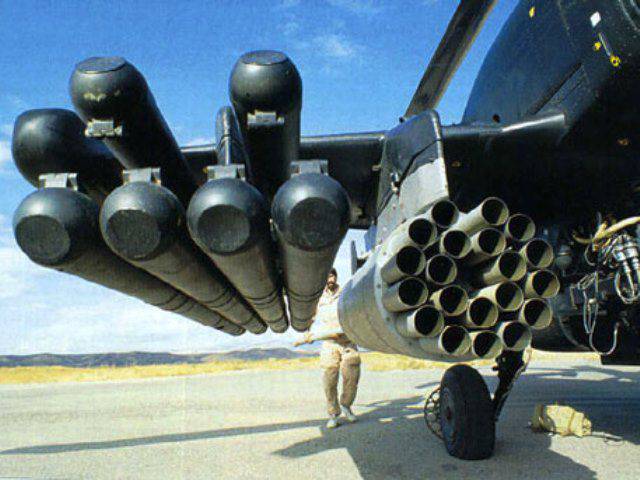 “I think that in the first quarter of 2016, we will complete the entire contract for the supply of Whirlwind missiles to the troops,” the general director said.

According to him, the military department "has not yet applied for the conclusion of another agreement."

According to the Kalashnikov Concern (part of Rostec), the Whirlwind-1 guided missile is designed to destroy armored vehicles, as well as low-speed air targets, the maximum firing range is up to 10 kilometers.

The company noted that the contract value amounted to 13 billion rubles, the number of missiles is not specified.