Media: in Cairo, destroyed the leader of the local cell IG

November 9 2015
20
RIA News with reference to Egyptian sources, reports that during the counter-terrorist operation in Cairo, a militant was eliminated, calling himself the leader of the local cell of the so-called Islamic State. Details of the military operation in the Egyptian capital has not yet been given, as the name of the terrorist is not reported. 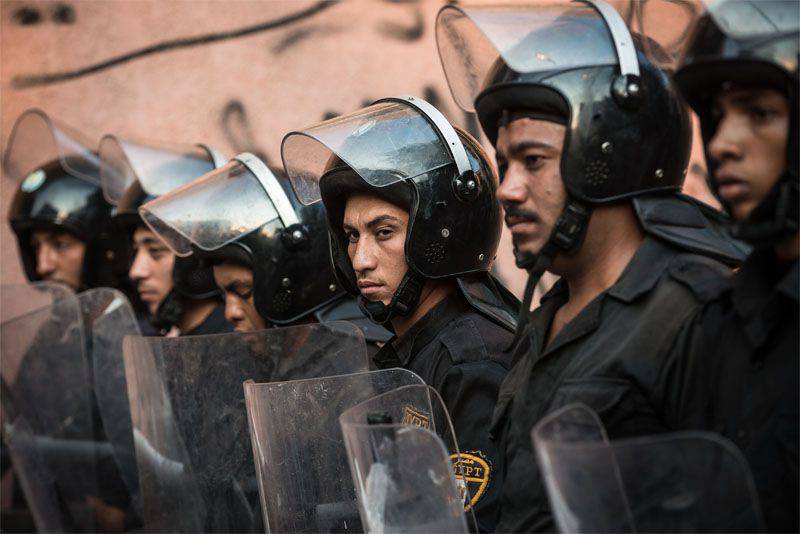 Investigation into the tragedy of the Kogalymavia airliner, flying on a flight Sharm-al-Sheikh to St. Petersburg, continues. Recall that as a result of the plane crash on the Sinai Peninsula, 217 passengers and 7 crew members were killed. The British Foreign Ministry reported that it had conveyed to the Russian side certain "information about the crash." Information about the receipt of data from London confirmed the press secretary of the President of Russia Dmitry Peskov.

The Kremlin press service:
You can confirm that the actual data was transmitted by the British side. What exactly, I can not tell you, because I do not have such information. Naturally, we look forward to working with all countries that can assist in the investigation of this terrible tragedy.

Ctrl Enter
Noticed oshЫbku Highlight text and press. Ctrl + Enter
We are
Two employees of Sharm-al-Sheikh airport were arrested in Egypt on suspicion of involvement in a terrorist attack aboard a Russian airliner
Military Reviewin Yandex News
Military Reviewin Google News
20 comments
Information
Dear reader, to leave comments on the publication, you must to register.