Kalashnikov is negotiating a joint venture in India

November 9 2015
23
For several months now, negotiations have been under way to establish in India a joint Russian-Indian enterprise for the production of small arms. weapons, Said MIC with reference to the general director of the Kalashnikov concern, Alexei Krivoruchko. 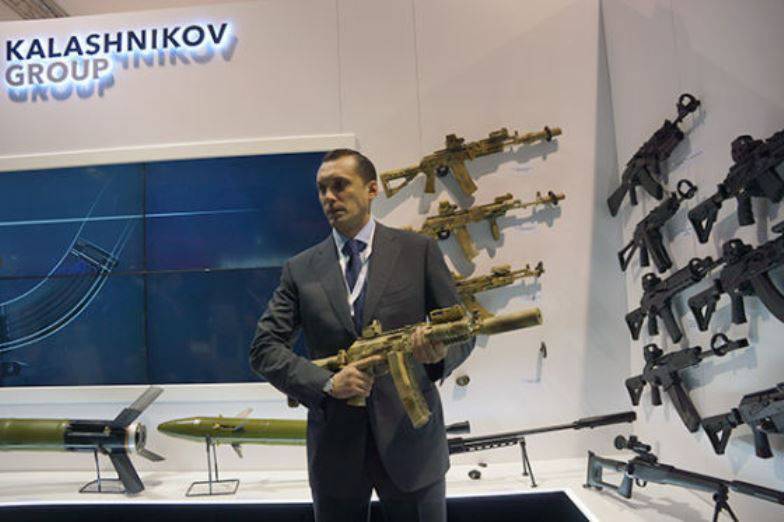 “Negotiations began at the beginning of 2015,” Krivoruchko confirmed. “At the moment, the issue is being discussed with both public and private companies.”

He noted that the total investment in the future of the joint venture will be about $ 100 million. "We expect to produce at least 50 thousand weapons per year at the first stage with the ability to increase production capacity in the future," the general director added.

According to him, "the Indian side," is primarily interested in the production of automatic weapons caliber 5,56 and 7,62 mm. The concern also expressed its readiness to “make changes to its products upon request of the customer” and “in case of success of the project, to transfer to its partner the most modern technologies in the field of small arms production”.

Ctrl Enter
Noticed oshЫbku Highlight text and press. Ctrl + Enter
We are
Concern "Kalashnikov" modernizes production and expands the range of products
23 comments
Information
Dear reader, to leave comments on the publication, you must to register.