The transfer of the BMP-3 batch to Kuwait has been completed on the basis of a previously signed contract.

November 9 2015
16
The Tass news agency, citing a source, reports that the delivery process of Russian BMP-3 to Kuwaiti customers has been completed. This became known during the ongoing international aerospace show. Dubai Airshow-2015 in the United Arab Emirates.


According to an informed source TASS, BMP-3 shipments to Kuwait were completed in September. We are talking about the party in 35 (according to other data - 40) infantry fighting vehicles. 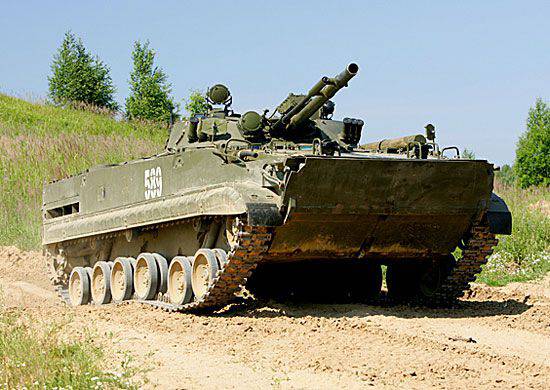 It is added that now questions of the subsequent service and possible modernization of the BMP-3 delivered to the country are being discussed with representatives of Kuwait.

At the aerospace show in Dubai it became known about the great interest of a number of states in the Su-35. Mr. Rostec Sergey Chemezov told the press that not only Indonesia was interested in the latest Su-35 Russian aircraft, as was reported recently, but also the military from such countries as the UAE and Brazil. According to Chemezov, it’s still too early to talk about signing contracts with these countries.