Carter: we can send more military to Syria

November 9 2015
31
Washington may send to Syria to coordinate the fight against the IS a greater number of military, reports TASS statement by Pentagon head Ashton Carter. 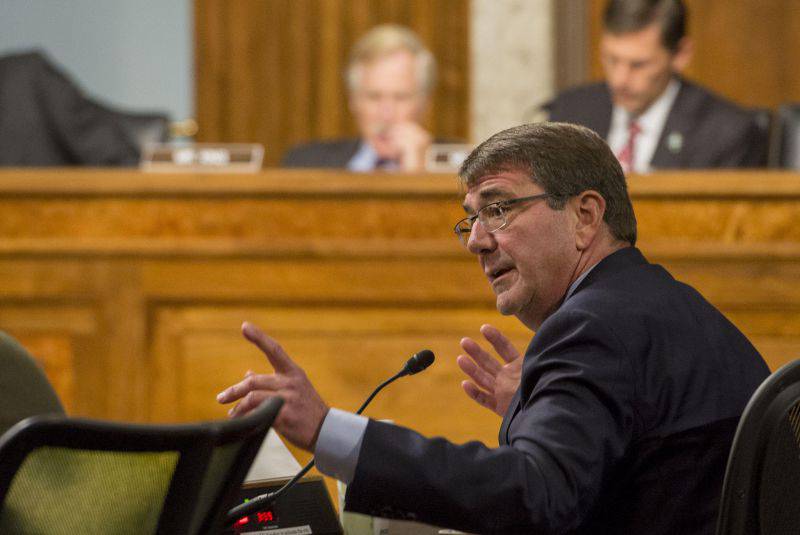 “If we find other associations ready to fight the IS, capable of it and having such a desire, it will be (sent) more. The president (US Barack Obama) expressed his willingness to do this, I would certainly recommend doing this, but we need capable (to fight) local forces, ”said the minister.

Earlier it was reported that 50-US troops were sent to Syria to coordinate the efforts of local opposition groups in the fight against the Islamists.

Carter explained that the direction of such a small number of special forces is explained by the tasks assigned to them - they must train and coordinate, and not conduct combat operations.