Mass media: dozens of militants were killed in Afghanistan during clashes between Taliban and IS groups

November 9 2015
55
Near 50, the extremists were killed, dozens were injured during the collision of the Taliban movement and the IG in the southern part of Afghanistan, reports RIA News post agency Pajhwok. 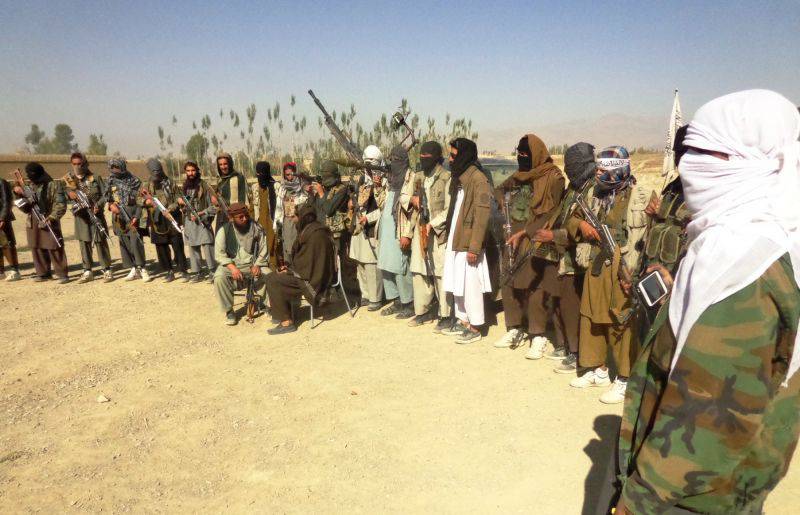 Armed clashes between gangs of Mullah Akhtar Mansur ("Taliban") and Mullah Dzhadullah Mansur, who joined the IG, supported by Uzbek supporters of the IG, started in Zabul province two days ago.

“Based on our information, 48 members of the IG group and eight supporters of the Taliban movement were killed during the battle,” said local police chief Ghulam Jilani Farahi. “Each side has about 30 injured.”

Earlier, the media also reported on the death of 8-mi civilians taken hostage by IG militants. In turn, the extremists of the Taliban captured 35 supporters of the IG.

Ctrl Enter
Noticed oshЫbku Highlight text and press. Ctrl + Enter
We are
Reports from the militia of New Russia for 7 September 2014 of the yearUS expert community is trying to identify ways out of the Afghan impasse
Military Reviewin Yandex News
Military Reviewin Google News
55 comments
Information
Dear reader, to leave comments on the publication, you must to register.