November 8 2015
40
About 30-ti militants destroyed in the Afghan province of Nangarhar in the course of the operation, reports RIA News Post Khaama Press. 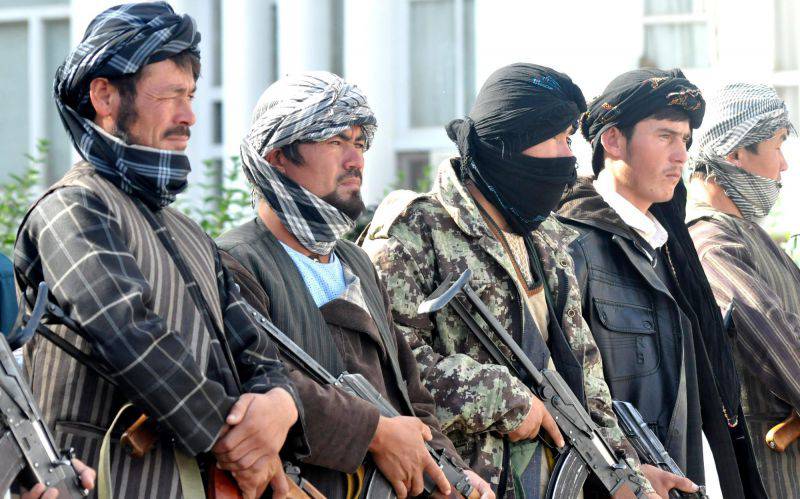 “Around 25, the militants were eliminated on Saturday in the southern region of the province, and three more were neutralized by unmanned aerial vehicles in another province. About five militants were liquidated during a raid carried out by a special unit on the territory of the airfield of Nangarhar province ", - quotes the publication statement of the Afghan police.

Data on the losses of law enforcement officers are not given.