In the United States conducted tests of the Trident-2 rocket

November 8 2015
101
On Sunday, the US Navy conducted a test launch of a strategic three-stage ballistic missile "Trident-2" from a submarine off the coast of California, reports Interfax-AVN message from the representative fleet Ryan Perry 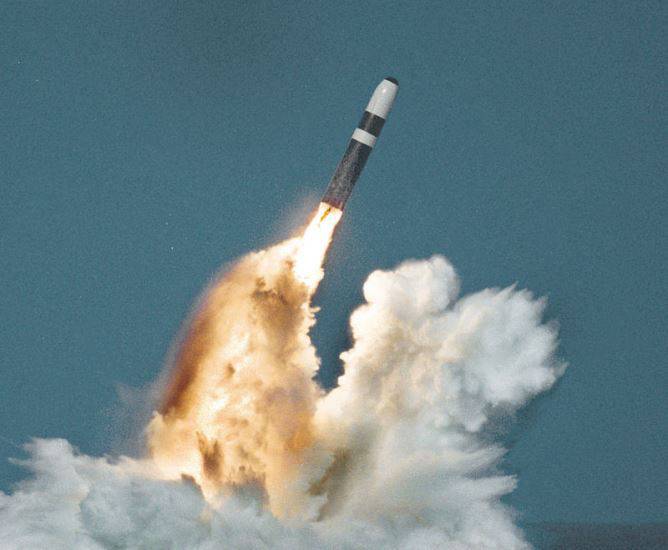 “As part of the programs of strategic naval systems at sea at the Pacific test site off the southern coast of California, the Trident 2 rocket was launched from the Ohio-class Kentucky nuclear-powered submarine,” Perry said.

"The launch was carried out in order to check the status of the missile system," he added, without specifying the direction of the flight of an unarmed missile.

This message appeared after numerous appeals to the authorities of frightened citizens who watched the bright glow in the night sky over California. 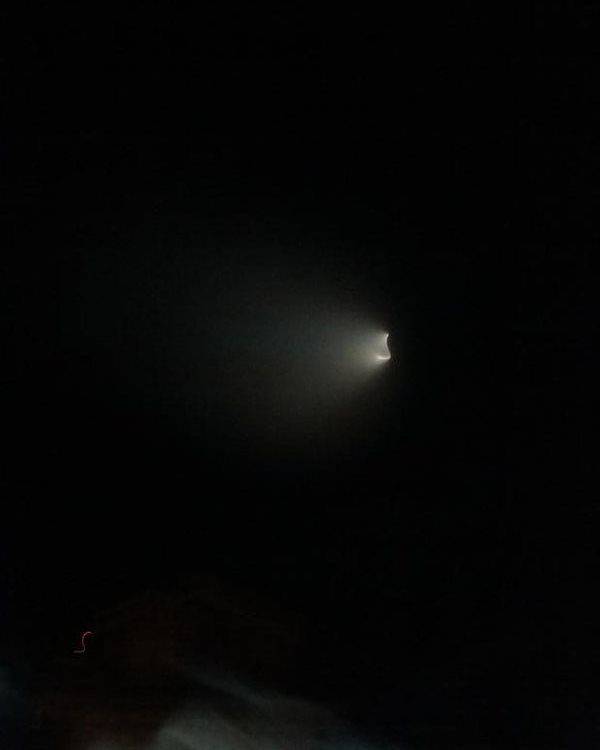 As the Orange County Sheriff said, “after a bright flying flash appeared in the night sky, the police received hundreds of calls about aliens, a comet, and even an atomic explosion.” Many have suggested that they witnessed the arrival of UFOs on Earth.

Ctrl Enter
Noticed oshЫbku Highlight text and press. Ctrl + Enter
We are
The first harbingers of a global maritime confrontationInnovation Day of the Southern Military District: Pictures from the Exhibition
Military Reviewin Yandex News
Military Reviewin Google News
101 comment
Information
Dear reader, to leave comments on the publication, you must to register.