Klintsevich: The Russian military has no problems completing groups in Syria

November 6 2015
25
Frants Klintsevich, First Deputy Chairman of the Federation Council Committee on Defense, said in an interview with the RIA journalist "News"that the Russian armed forces are not experiencing any problems with staffing groups to participate in the armed conflict in Syria. 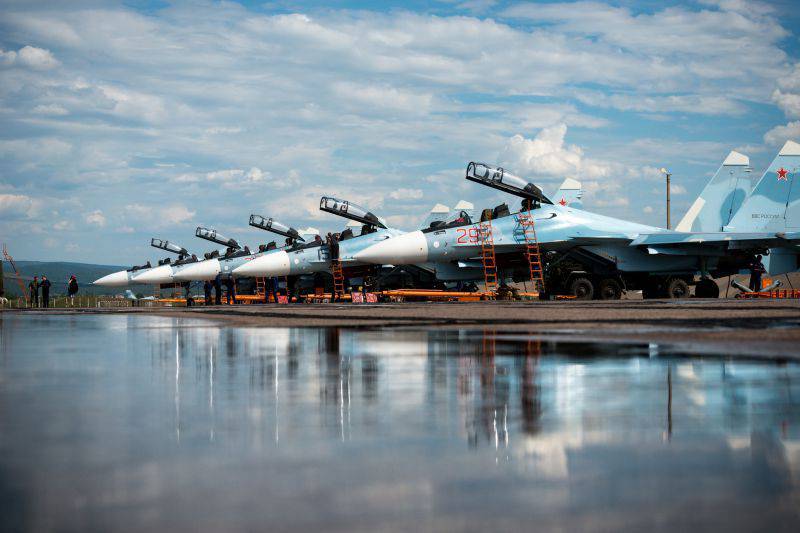 “As for the recruitment of the Russian group in Syria, there are no problems here at all. We select the best of the best, on 100 percent ready for combat missions. (...) Of course, in war as in war. But people know that they will be provided with maximum security. It is for these purposes that Russia sent anti-aircraft systems to Syria, ”said the senator.

According to Klintsevich, at present, approximately 70% of the personnel of the Russian armed forces are contract soldiers, and "this figure is close to optimal."

The politician noted that since 2005, the main focus of the military reform has been the recruitment of the Russian army.

“The army felt an ever greater need for people who could control the most complex types of weapons, above all aviation, marine, ground-based robotic systems. Now there are such people in the army - and in abundance, ”he said.

In the past few years, the Ministry of Defense of the Russian Federation has focused significant efforts on new options for recruiting the army, which, among other things, are based on improving the quality of recruitment, training and further military service by contract servicemen. In addition, starting from 2013, maximum efforts are being made to use the sports and scientific potential of citizens, in particular, according to the instructions of the Russian president, 4 sports and 12 scientific companies have been created.

Ctrl Enter
Noticed oshЫbku Highlight text and press. Ctrl + Enter
We are
The action “Military service under the contract is your choice!” In Rostov-on-Don: future contract servicemen, exhibitions and “Russian Knights”
Military Reviewin Yandex News
Military Reviewin Google News
25 comments
Information
Dear reader, to leave comments on the publication, you must to register.