November 6 2015
53
The press service of the US administration issued a message about the conditions under which Ukraine will receive the next loan guarantees from the United States in the amount of 1 billion dollars. As it turned out, US Vice President Joe Biden spoke about the conditions, and his interest in Ukraine has somewhat cooled off lately. According to Biden, Kiev will receive billions of guarantees only if, finally, anti-corruption reforms announced by Kiev from the very Maidan will be launched ... At the same time, Washington urges Kiev to conduct an objective investigation of corruption crimes already committed under the new government. 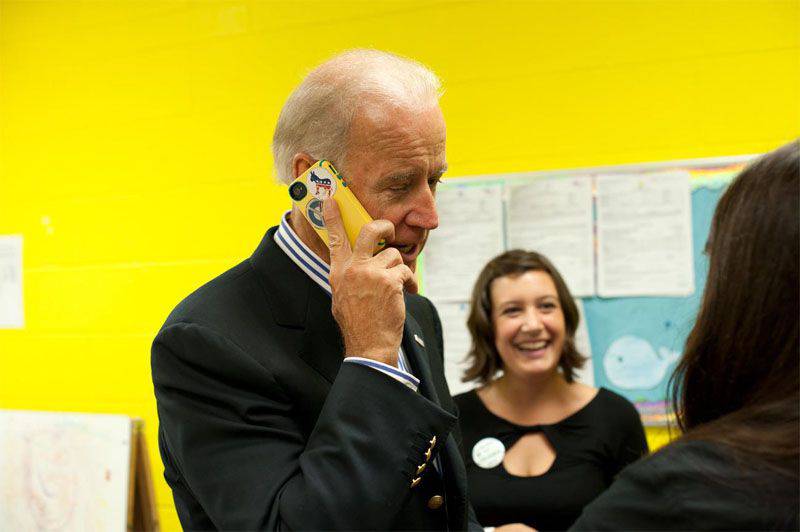 With regard to economic reforms, the vice-president once again stressed the US desire to provide 1 billion dollars in loan guarantees to Ukraine, subject to continued progress in investigating corruption and ensuring that the Ukrainian tax reform is in line with the IMF program.

Ctrl Enter
Noticed oshЫbku Highlight text and press. Ctrl + Enter
We are
The action “Military service under the contract is your choice!” In Rostov-on-Don: future contract servicemen, exhibitions and “Russian Knights”
Military Reviewin Yandex News
Military Reviewin Google News
53 comments
Information
Dear reader, to leave comments on the publication, you must to register.